The arabic cuisine It is one of the most interesting and complete in the world, since it is closely related to different social, religious and cultural aspects. An important point of the dishes belonging to the kitchen of the Arabian countries is that basically the same ingredients are used, regardless of the nation to which reference is made.

Humus It is one of the icons of the arabic cuisine. The humus is a chickpea paste that has a simple preparation, and is part of the traditional cuisine from countries such as Saudi Arabia, Algeria, Jordan, Egypt, Syria, Egypt, Libya, Palestine, Morocco and Lebanon. But best of all, its implementation has been successfully moved to the West. 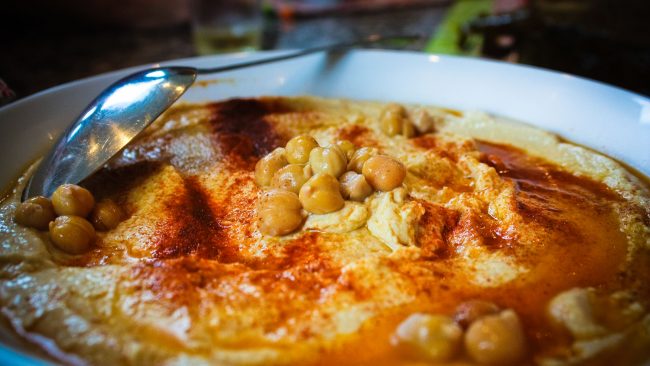 Is chickpea paste It has become popular outside of Arabian countries as a conical preparation of the vegetarian cuisine. To prepare the humus we need: two cups of chickpeas, two tablespoons of tahini, two cloves of garlic (previously chopped), lemon juice, olive oil, cumin, pepper, red pepper, salt and chopped parsley. 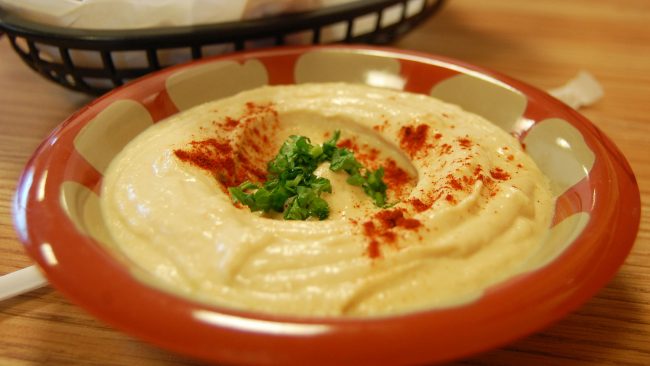 Now only subtract save the pasta in the refrigerator until serving time. Before eating you can present the humus Add the chopped parsley and red pepper. In addition, pita bread is generally used to serve humus, although cookies or toast can also be used.