In recent years the merger of elements belonging to different cuisines, in this way, they are achieved more exotic dishes and exquisite that allow varying the traditional gastronomies; and, as part of these gastronomic mergers, in the western countries preparations from the Arabian countries. 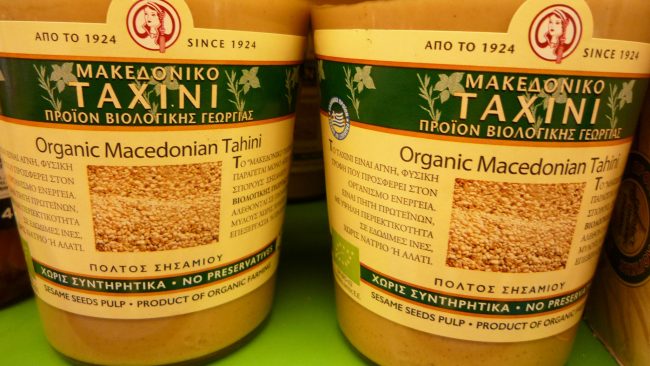 Within the Arabic cuisine preparations that have become popular in Europe, we have the tahini. The Tahini It is a paste originally from arab nations whose main ingredient is sesame, and stands out for having a delicious flavor. Tahini or Tahín, is a food widely used in healthy food recipes and highly recommended for people with heart problems.

According to specialists in Arabic food, the tahini It can be used as a supplement for butter and margarine; It can be served as a sauce for an elaborate dish; as an accompaniment to a simple piece of toast; and others. The application depends on the taste of the same consumer. 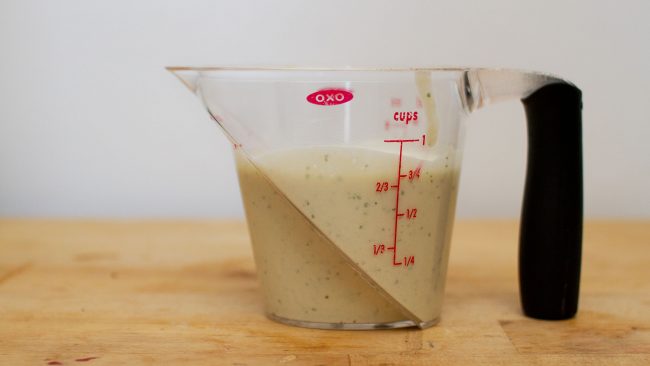 Nowadays it is very common to meet the Tahini already made in any supermarket or store dietary product. However, specialists recommend preparing it homemade so as not to use preservatives. If you are interested in making your own Tahini you will need: Sesame seeds, sunflower or olive oil and a pinch of salt.

The Tahini preparation It's simple: In a pan all sesame seeds have to be placed and cooked without adding water or oil. Once the aroma begins to be felt, they have to be removed from the heat and crushed (another alternative to prepare Tahini is to place the seeds in an electric multiprocessor with a little oil and let them mix until the cream forms ). Finally, salt is added. 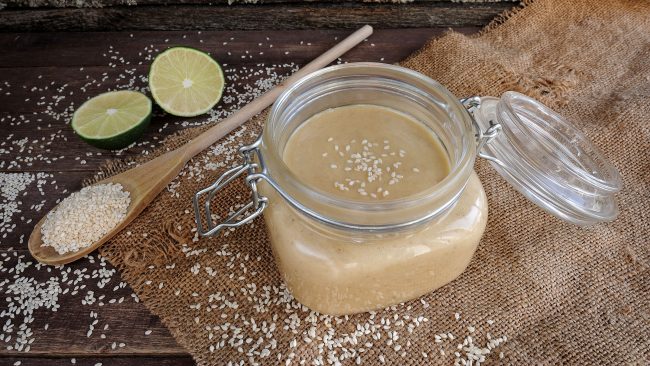 The Tahini it can be varied by adding lemon juice, ground garlic, or a little water, to make it an accompanying sauce, for example, for skewers, croquettes, roasted meat and salads.