When you talk about the arabic cuisine reference is made to that food that, in the use of spices, establishes a balanced mixture of Mediterranean gastronomic characteristics and of indian cuisine, all of them developed throughout the Arab States of the Gulf, where the countries of the Arabian Peninsula and those of North of Africa. 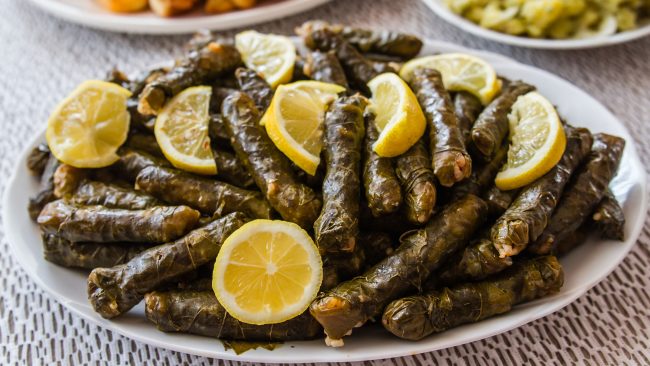 As for its ingredients, the arabic cuisine it is constituted as a combination where the exoticism of the Lebanese cuisine, the simplicity of the Maghreb and the exogenous elements of India and Iran. 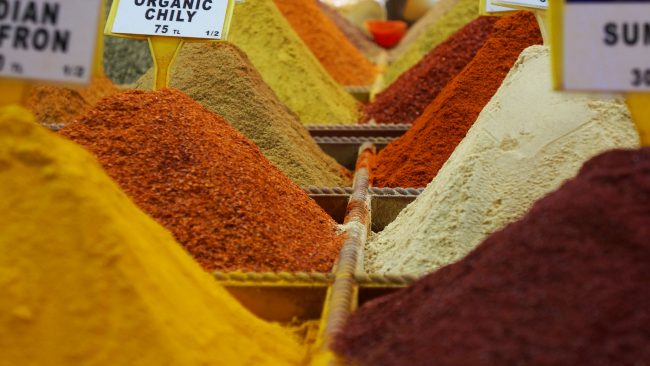 In the meals resulting from the arabic cuisine Vegetables predominate over meat and some elements, such as mutton, yogurt, mint, thyme, tea, sesame, curry powder, saffron, turmeric, garlic, cinnamon or rice. In turn, one of the best known and typical dishes of Egyptian cuisine is the Waraq el Enab, which is constituted as a rice cooked in grape leaves.

For the Preparation of Waraq Vegetarian Enab We need grape leaves, rice, gluten, soy, tomato juice, lemon juice, grated onion, olive oil, parsley, and spices. As for its filling, Waraq the Enab it presents the possibility of being able to be constituted according to the preference of each one, but, the one denominated as Waraq the Vegetarian Enab and that consists of the accompaniment of a cucumber and curry salad, and, some acidic yogurt that is poured over the Waraq the Enab. 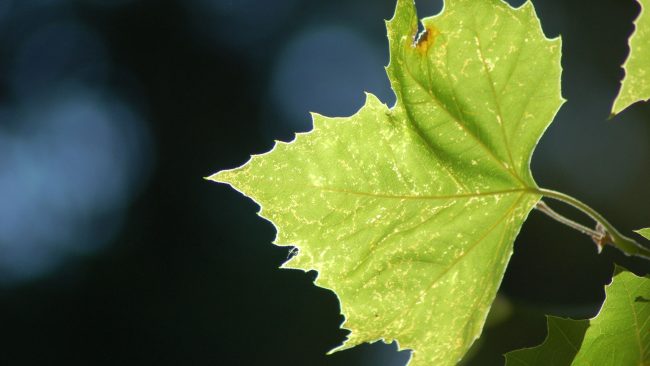 For the preparation of the Waraq el Enab It is advisable to wash the grape leaves well to avoid having pesticide residues.