The japanese cuisine It is one of the most attractive for its mix of flavors, textures and colors. And, despite not needing many ingredients to be exquisite, it is considered as one of the most elaborate gastronomies since the preparation of some typical dishes from Japanese food requires "artist's" hands.

Inside the dishes that stand out in the Japanese food, we found the Sashimi. He Sashimi It is a preparation that is carried out with different seafood or raw fish, which are cut or filleted following different techniques and specific movements. The great masters of the Japanese cuisine demonstrate an innate ability to present this dish. 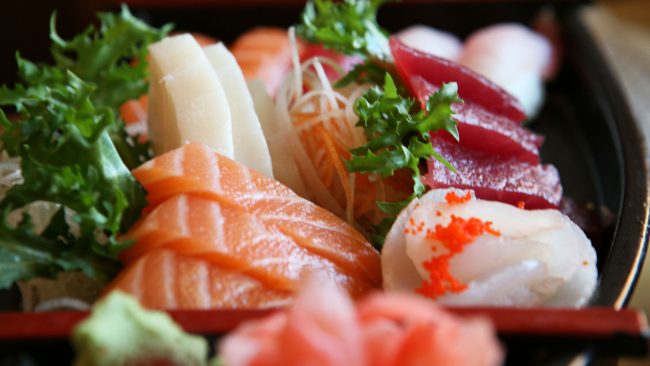 A very important aspect to keep in mind is that the Sashimi It is not the same as Sushi (confusion that usually originates when you have a first contact with the Japanese food). This confusion within the Japanese food It usually happens because both preparations have one ingredient in common: raw fish. But, Sashimi and Sushi differ in that the Sashimi It doesn't carry rice.

This Japanese dish is usually accompanied by different types of spicy sauces. Among the most recognized are: Wasabi (japanese seasoning which is also mixed with soy sauce), Ponzu (made with rice vinegar and mirim) and the soy sauce. However, it is not mandatory to dip the fish in the sauces before eating it.

For the preparation of this dish the specialists of Japanese gastronomy have to be governed by different precepts. Sashimi It stands out for maintaining balance between the ingredients that make it up, and in turn that balance will be modified depending on the amount of people who are eating at the table. The more people are waiting to eat more varied fish will be used.

In addition, it must be taken into account that a different cut is applied to each type of fish or to each specific part of the body. For salmon and tuna, for example, a cross section known as Hira-Zukuri, while the sea bass is made an extremely thin cut called Usu-Zukuri. 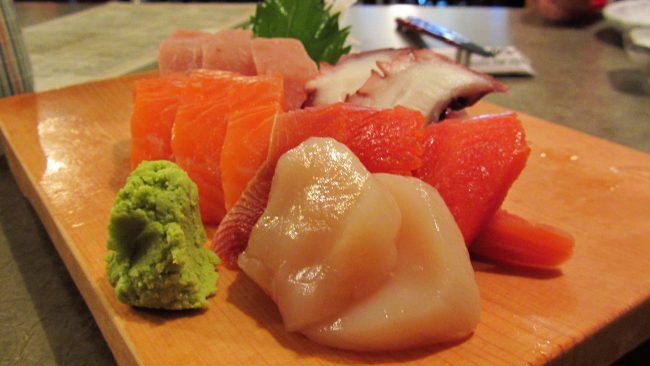 If we go to a restaurant in Japanese food or we are invited to a japanese home, surely we will taste Sashimi as a first course, since it is thought that in this way we will taste the flavors without our palate having tasted stronger flavors before.