France It is a country recognized worldwide not only for its gastronomy that mixes intense flavors, textures and fusions, but also, for being one of the most important cheese producers in the world, detail that has led to France be recognized as “The country of a thousand cheeses”. 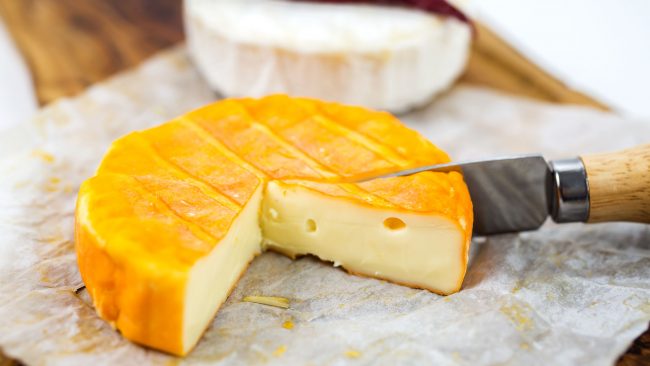 In France we can find the greatest variety of this product derived from milk from animals such as cow, goat, and sheep (including cured, semi-cured, blue and fresh); and, taste it in different presentations within the typical food most prominent of France.

his we travel to France we can see that one of the tourist routes included is the cheese, where we can visit establishments where you can taste among the more than four hundred Types of cheeses who holds this country; also, if we travel in March we may be in France for March 29, the day on which the National Cheese Day.

Although its origin is French, French cheeses have become popular in much of the countries of the world, being included in the preparation of appetizers, appetizers, first course, main course, soups, desserts, and others. Within main french cheeses that are consumed in the world, we have: 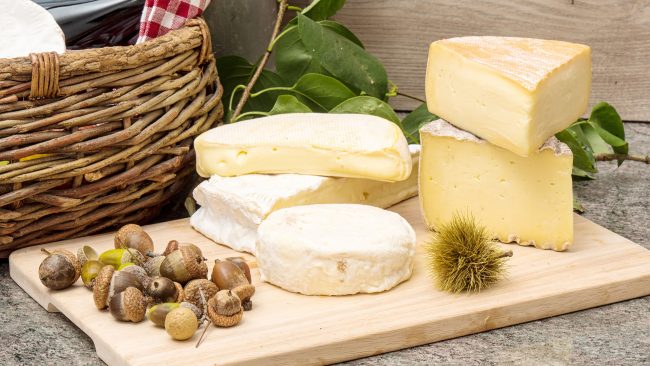 Brie Its origin dates from the thirteenth century and since ancient times was recognized as "The king of cheeses." Its appearance is soft, yellow, cylindrical and bark with moldy appearance.

Camembert Originally from Normandy in the seventeenth century, Camembert cheese is made with fat cow's milk, with those made using traditional methods being more requested.

Emmental This cheese is made with whole milk and has a semi-hard appearance, with large holes, and is yellow in color. It is considered as one of the traditional cheeses of French gastronomy. 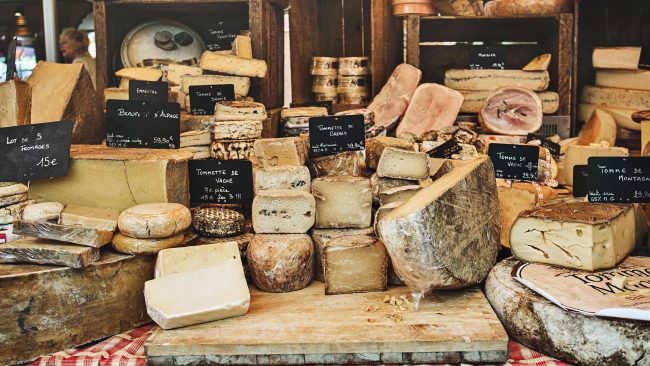 Roquefort Originally from the province of Aveyron, it is considered the oldest French cheese. Roquefort cheese is made with sheep's milk, having a semi-soft, white appearance, moldy crust, round shape, and is usually presented wrapped in foil. Its flavor is strong and is at its point when it can be spread.

Saint Nectaire Made with fresh milk, its crust is semi hard and has an exquisite hazelnut flavor. It is a handmade cheese and its presentation is flat or cylindrical.