He Chai, also known with Masala Chai, is one of the India's most popular drinksIt is even considered as the National Beverage from this country. Chai is the result of the mixture of aromatic herbs and species along with black tea accompanied by sugar and milk. 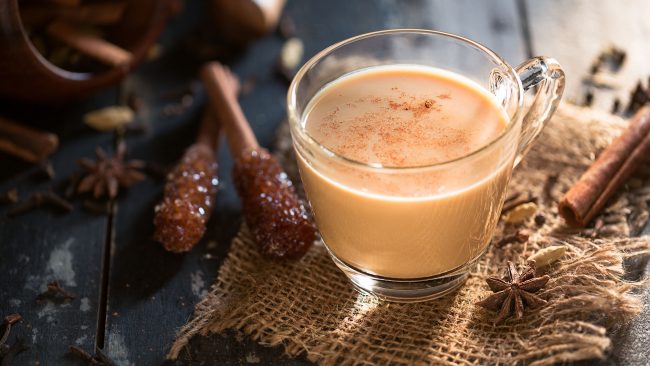 In the streets of india we will find vendors offering the Chai and what are they called chai wallahs. To prepare the original Chai recipe you need star anise, cinnamon, cloves, cardamo, pepper, black tea and ginger.

Yes we prepare Chai we must be careful when the species boil with the aromatic herbs then we must strain the liquid so that there are no remains of herbs; In addition, we should not let it boil a lot as this will cause the taste to be very bitter. 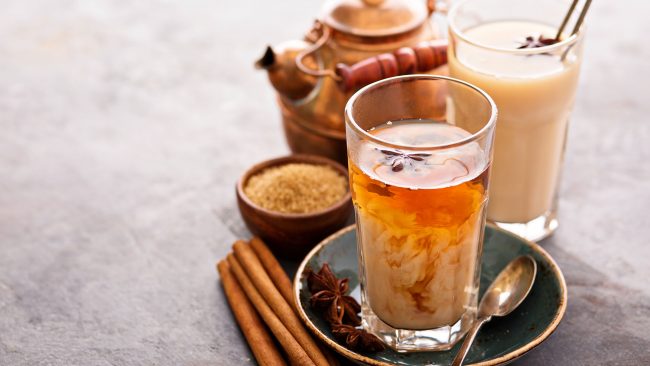 Already depending on the region of India where we take Chai, we will find variants such as accompanying it with green tea, milk, almonds, saffron, and even with hot water. Depending on the season in which we test the Chai, we can order it beaten with cream or in its cold version.