France has a very important history worldwide. Their customs They are also part of that story, which are taking on new nuances due to the evolution of society.

The French have a long tradition in cooking that is widely recognized worldwide. Delicious dishes that range from the simplest to the most complex. It is also a habit between the Parisians have lunch at 13 hours and dinner at 19 hours or later.

Among the French is a habit greeting each other and saying goodbye with a handshake, which should not be strong because it would be considered disrespectful. It is also common among friends and family to greet each other with a kiss, a practice that is widespread among men. 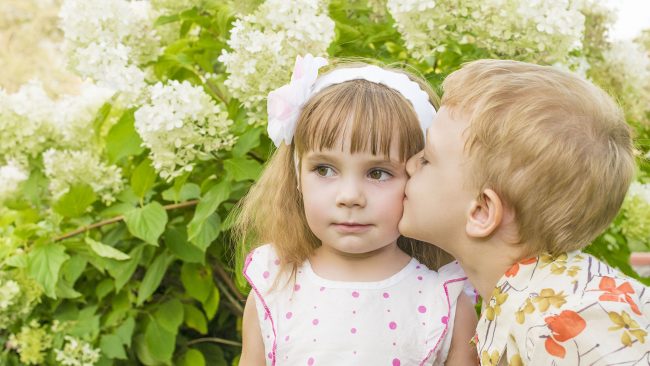 The most common greetings are Bonjour, which means good morning, and Comment allez-vous? or Ça va? -more informal- which means how are you? Accompanied normally with the name of the person who is greeted.

Is a habit also among the French arrive at a social meeting after 15 or 20 minutes of the agreed time. Which is not frowned upon, but the delays are greater than these.

In the holidays they prefer to spend it in their own country doing different activities, such as camping, skiing, etc. Although it is gradually increasing the people who choose distant places to vacation. 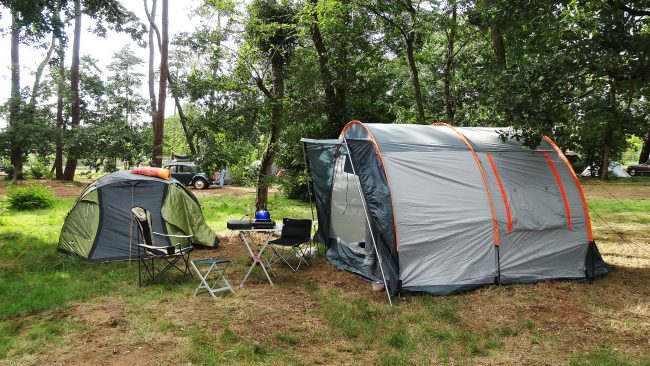