Valencia does not sleep. Just looking to have fun with the music and energy of their environments. He wants to forget about the work routine, accompany them at the next exit.

Here we present the most representative clubs in Valencia:

ACTV nightclub: Considered as “the mother of all discos” in Spain. Its avant-garde style and the power of its music continues to attract tourists who seek to remember ancient, but liberal, Spain. 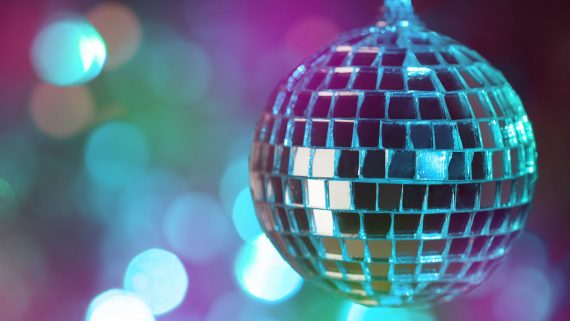 La Morocha nightclub: Normally full place, despite being located in Chivas, at one end of the city of Valencia. This disco enjoys varied music. The ticket price is 10 euros.

Woody nightclub: It is located at Av. Menendez y Pelayo, 25. 46010. Valencia. In the center of the university movement area. Its population are young people looking to de-stress or celebrate a birthday.

Disco Disco: This disco is divided into two environments. The first floor dedicated to those who like Progressive, house, techno-house and trance music. And the second, the terrace, for the shows of the DJ and the pharaoh, who make the participants rave.

Chocolate disco: Known as the “mythical disco of Valencia”, for having an original style, like his own music: “Chocolate sound”. When the club decided to close for restructuring, his followers made this video in tribute: