The Funicular of Artxanda in Bilbao —Commonly called «Funi» – is a means of transport that communicates the city with the top of mountain Artxanda. Its base is in the Funicular Square, on the street Chestnut from the homonymous neighborhood. 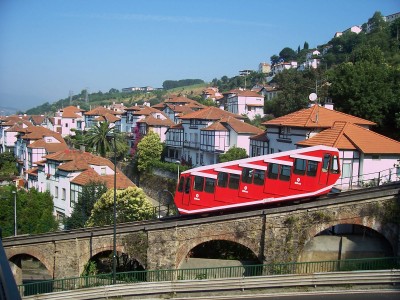 His first trip was on October 7, 1915, when he was operated by a private company. Upon breaking it, the municipality took over the funicular in 1939. It was completely renovated in 1983 and is currently managed by the Bilbao City Hall.

In total it covers about 770 meters and can take 70 people per vehicle. The travels They last only 3 minutes and have a frequency of 15 minutes. Not only can you enjoy an excellent panoramic view, but also the top of the mountain It has recreational areas such as parks, sports complexes and restaurants. 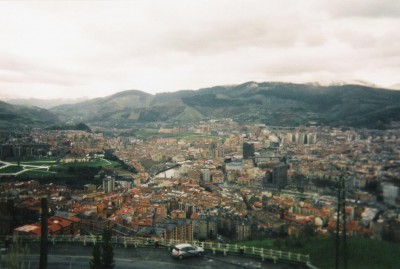 The price of the banknotes It is 0.86 euros. Children from 12 to 4 years old and retirees pay 0.28 euros. Tickets can be purchased both at the up and down stations. You can also use the bonus Creditrans of the public transport from Bilbao, in which case the rate It is 0.52 euros. 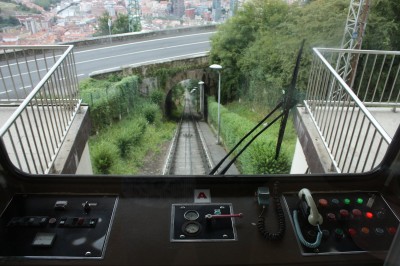