It is known that there is a large number of seafood worldwide, each different according to their place of origin, but several agree, that none is like Galician seafood. 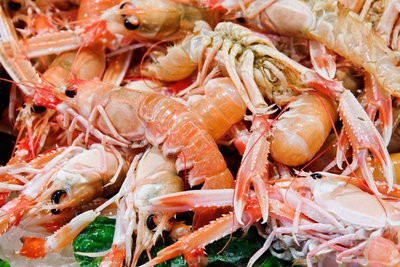 Which currently can not afford to eat every so often, but occasionally.
Eating these shellfish is usually a real treat, for the delight that this is considered. 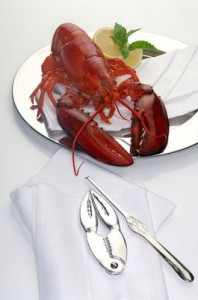 And it is so appreciated that even fairs are held only of this Galician seafood, with which he presents his more than 140 dishes which can be prepared with it, and all at very comfortable prices, both for locals and tourists who like this ingredient. 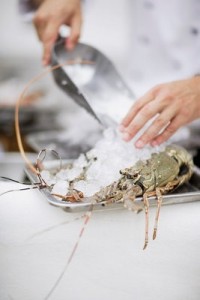 It is a way to show travelers the wide variety of cuisine that has Spain. 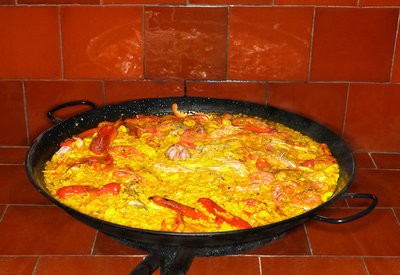 It is always important to know how to cook seafood either alone or as part of a typical dish, such as Paella.

Galician seafood of the day.