Galician settlers have become famous in this world. Thus, this culture that has a long history has known how to cultivate very peculiar traditions. 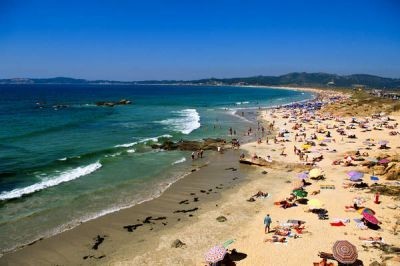 The pig slaughter: This tradition of the Galician people begins in April with the purchase of the animal or animals that will later be sacrificed at the end of the year.
In the end and beginning of December the slaughter of pigs begins to be organized and they are the “slaughterers”Most famous those who monopolize the greatest amount of sacrifices. 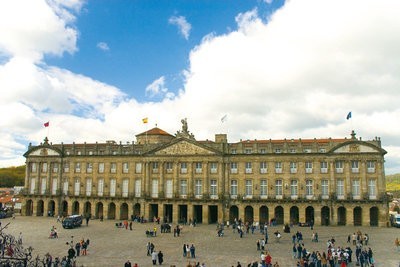 After making the pig sacrifices they are emptied of them, in this process the internal organs of the animal are extracted and then focus on the mincing of the meat. Finally, sausages are made that will be allowed to rest for two days, at which time they will be seasoned with the most common ingredients of the town such as: garlic, parsley or some other species. 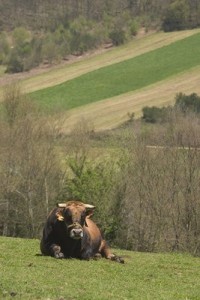 Product of these activities you get the delicious black pudding and sausage products that are very famous in the area.

A Rapa das Bestas, another tradition in Galicia.