He Planetarium of the City of Buenos Aires "Galileo Galilei" It is located on Sarmiento Avenue and Belisario Roldán, in the Tres de Febrero Park in Palermo Neighborhood, very close to the center of Buenos Aires. Dedicated to the dissemination of scientific knowledge through various recreational activities aimed at all audiences and students of all ages. It opened its doors with a function for students in June 1967. 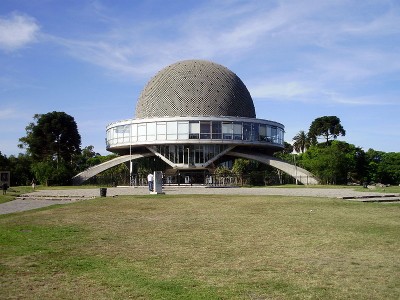 It works in a curious avant-garde building, designed by the Argentine architect Enrique Jan. It consists of five floors, one of them is the Projection Room. The access to the building is done through a ramp next to which we can see the second largest meteorite in the world, with 37.5 tons of weight, which was found in the province of Chaco. 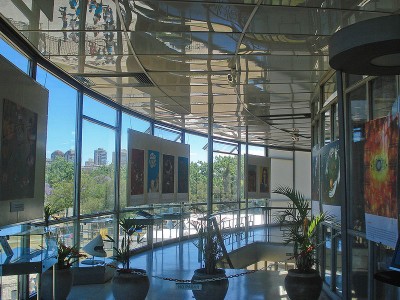 On the first floor the Museum, where permanent and temporary samples are exhibited, and where it stands out a moon rock that the Apollo XI Mission brought to the Planetarium. On the second floor we find the Projection Room, 20 meters in diameter with semi-spherical aluminum-coated vault cover, which serves as a projection screen. With 360 reclining seats. And in the center the Zeiss Planetary Instrument, a large capacity projector that represents the starry sky from different points of view, times of the year and the history of the universe, and all kinds of astronomical phenomena. The specialized Library works in one of the subsoils. 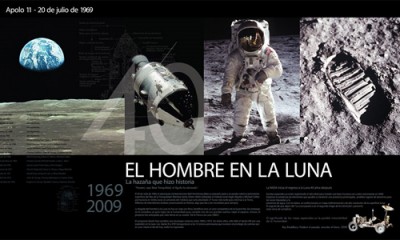 The general admission It is $ 6 (€ 1.20 or $ 1.50). The Exhibition Cycles They can be seen on Saturdays and Sundays at 2 pm and 7 pm and are dedicated to Galileo, The Man and the Moon, and to 200 years of Argentine science. On weekends they schedule astronomical observation activities throughout the afternoon and evening and are free, such as courses and Astronomy talks. To know the program of activities of the month, you can visit the web www.planetario.gov.ar 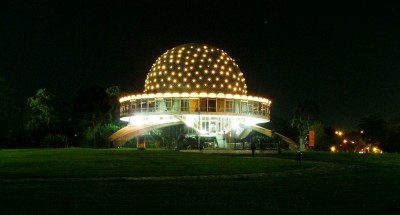