Garachico It is one of the most beautiful villages on the island of Tenerife. Its port was the most important since its foundation in 1499 and until the eruption of the volcano of 1706. By its wealth the town was declared Well of Cultural Interest. 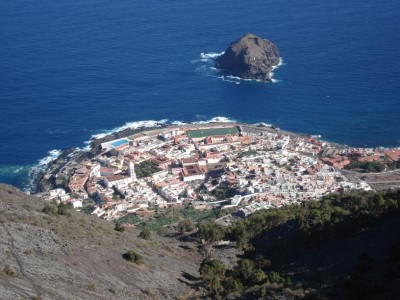 After that year he could not return to what he was economically, despite the efforts made by all. But both the port and the town of Garachico retain their charm and a series of buildings that were not affected by lava. The artistic and cultural heritage of Garachico is very broad. 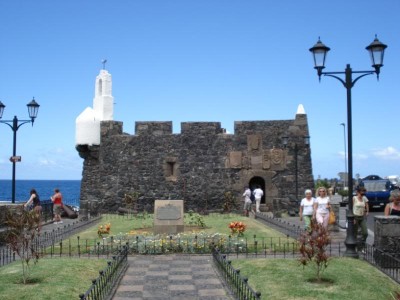 Stand out in the villa, the San Miguel Castle, which ensured the safety of the residents against pirate attacks. The Convent and Church of San Francisco, which currently works as House of Culture Y Natural Science MuseumThey have balconies and gargoyles of great artistic value. 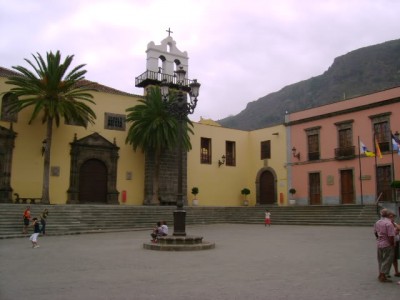 We can’t stop naming the Santo Domingo convent wave Santa Ana Church and so many other religious buildings or mansions and mansions that are among the cobbled streets. 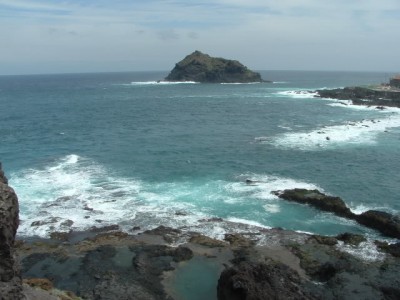 It has also won in natural attractions that are highly appreciated by visitors. Among which is the Caletón, some lava pools that form next to the sea and that are highly appreciated by those who know them. The town is built next to them and in front of the Roque de Garachico, in a curious tongue of lava. Without a doubt, an environment like no other.