The García Sanabria Municipal Park It has about 55,000 square meters. It is located between the Rambla de General Franco and Avenida Méndez Nuñez, in the center of Santa Cruz of Tenerife. It constitutes the green lung of the city and an outdoor ecology classroom.

He was born by a popular initiative, in 1926, that Mayor Santiago García Sanabria knew how to lead. It was designed by Casa Leyra, a Granada company specialized in garden design. 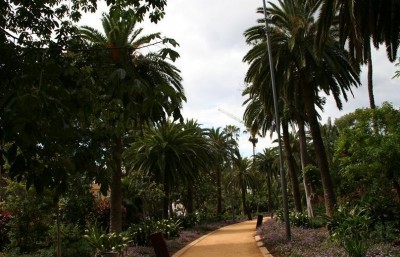 Thanks to its wealth it has become a real botanical garden. In its streets, we can find gardens, playgrounds, lotus ponds with marble busts of mythological gods and walks populated by more than 200 different species brought from around the world.

We must especially name the Tamarind, the oldest of the trees in the whole park, which has been there since before the place was forested. The Bamboo Walk It is covered by a very dense population of reeds. 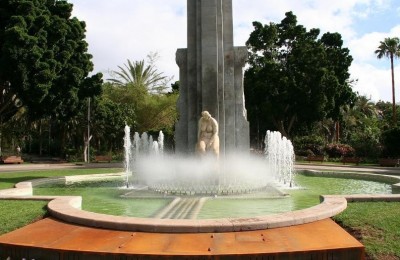 In the center of the park is the Garcia Sanabria Monument, from 1938 and the one from “Fertility”, Both work by Francisco Borges Salas. In the Walk of the Pergolas Among the climbers we find four allegorical sculptures of the four seasons. 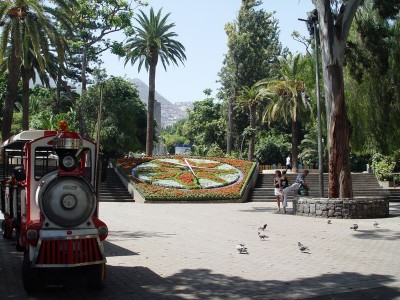 At the entrance of Calle del Pilar we receive the “Clock of the Flowers”, which due to its location has become the meeting place for the chicharreros. This watch was a gift from the consul of Denmark and throughout the year has flowers showing off in his quadrant.