The San Carlos garden It is located in the urban core of A Coruña, In the call Old Town of A Coruña. In what was the old bulwark or FOld Ortaleza from medieval times, which defended the population protected by a thick wall.

There came to work on powder keg from the city, until by an accident, in the mid-seventeenth century it exploded and almost completely flew through the air. Then it was a private garden until by Francisco de Mazarredo, at the beginning of the 19th century, it became the romantic garden we know today. It is currently declared Historical-Artistic Set. 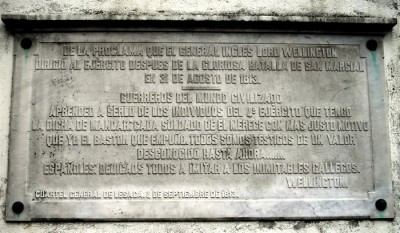 Three are the most significant points of the Garden: the building of the Archive of the Kingdom of Galicia, the license plate with Wellington’s words to his soldiers and the Funeral Monument of General Sir John Moore, an Englishman who died in 1809 fighting against the Napoleonic French troops. 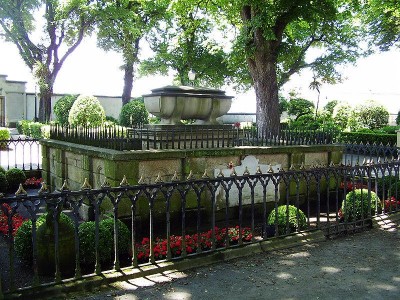 This Garden has a variety of native and exotic species, among which two centenary elms, and that in past times it was worth the name of Botanical Garden.
You can’t stop taking a walk through the lookout of the Garden, the views over the city and the estuary with the San Anton Castle They are incomparable. 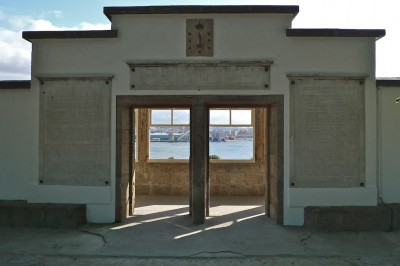 The San Carlos Garden can be visited between 8 and 20 hours in winter (one hour later in summer) because its two doors are they close at night.