Today we want to share with you one of the greatest pleasure of traveling around the world, and this speaks much more about the experiences gained in life, we refer to the Astronomical Routes that lead us to taste the different delicacies of each country, as it is new goal of the day “Israel.” 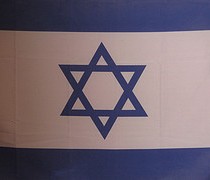 Israel has become famous for its special selection of Cheeses, which itself is one of the main tourist attractions in terms of gastronomy. This has been named by great cooking authors, as by the same “Jeffrey Nathan”, A well-known television character and also author of cookbooks for celebrities and top restaurant firms. 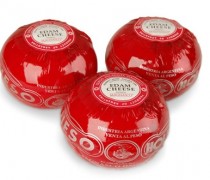 In the world there are different types of food capable of satisfying even the most selective tastes, from Mexican, Greek, Italian, Vietnamese, Japanese food to exotic Middle Eastern cuisine. So whatever your concern to satisfy the palate we recommend cheese “Kosher”, the first opportunity to enjoy the pleasures of cheese. Once tested this you can go to “Kibbutz Yotvata”, located 42 kilometers north of Eilat in Israel, a legendary region that has become famous for its production, classified as one of the largest. 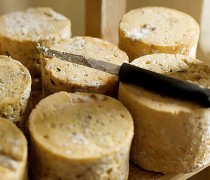