For many years it was called as Viennese cuisine, but really the Austrian cuisine was born as a derivation of the cuisine of Austro-Hungarian Empire. Other influences he has received over the years have been from Hungary, the Czech Republic, etc. Definitely so that tourist is a kitchen that will awaken many sensations.

Do not stop drinking the most “spicy” wine, originally from the region of Weinviertel, it is a representative drink of this area, located northeast of Vienna. It is a delicacy for foodies and you can recognize it for its light greenish-yellow color and fruity flavor. 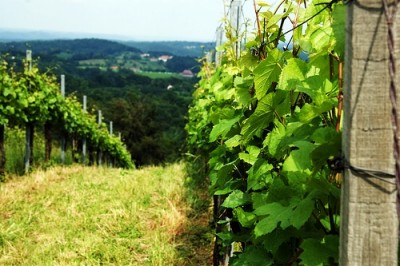 Also in Vienna is the city’s most famous restaurant, located in a privileged place in the most beautiful square in the center of Vienna, on the banks of the Wien River, the Steirereck and next to the old dairy, which offers light dishes, and at cheaper prices, do not hesitate to try one of its 120 types of cheese.

You cannot visit Austria while trying their most typical dishes like Escalope to the Vianese (Wiener Schnitzel), made on the basis of slices of veal, which is dipped in wheat flour, beaten egg for frying, finally, in butter, is usually accompanied with potato salad. Among his famous desserts he tastes a chocolate cake, called “Sachertorte”, Made with two sponge cake bases and filled with apricot jam. 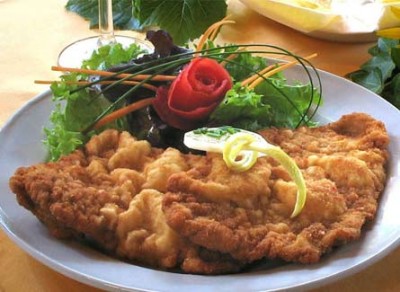 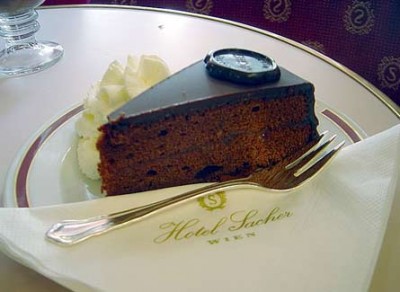