The gastronomy of the Basque Country It is deeply rooted in their daily customs and makes extensive use of their excellent raw materials. Therefore, the gastronomy It is one of the great tourist attractions of this autonomous community. 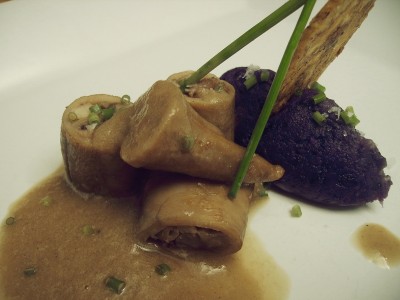 Among the most used products by the Basque cuisine are the fish there’s the hake, the cod, pretty, bream, squid, getaria anchovies, sea bass and the highly valued eels. Other raw materials that should not be forgotten are the meats of sheep, of ox and the meat of small game (pigeons, scholarships, turtledoves). Legumes and vegetables like Tolosa beans, beans, green beans or pods, leeks, cabbage, asparagus, peas and mushrooms or «perretxikos»(Especially mushrooms or« boletus »). 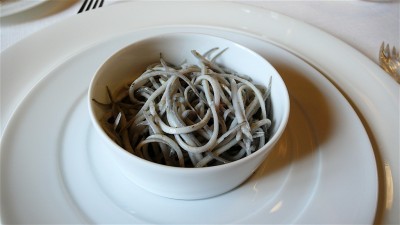 The cheeses most important are made with sheep’s milk. Highlights the designation of origin Idiazabal. There are also many cheeses sheep artisans or the sheep cheese Sweet taste made by the monks of the Abbey Belloc. 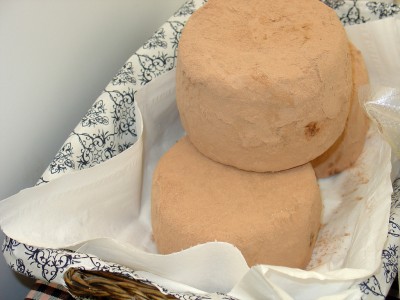 All these ingredients translate into dishes As the Cod pil pil, whose sauce is gelatinous texture that is achieved by mixing the olive oil with the serum released by the fish when fried. Also notable are the Squid in its ink– that many visitors are surprised to see it, because of the black color of its sauce; obtained by adding squid ink to the sauce made with tomato, garlic, and onion— and the txangurro (crab) to the Donostiarra — consisting of meat cooked with onion, leek and tomato. 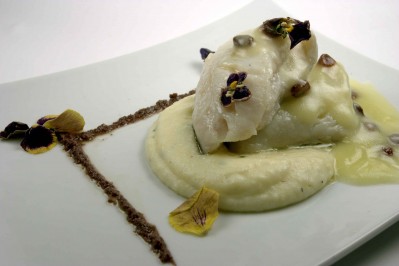 Perhaps one of the most popular specialties among people is the pintxo (skewer), a small slice of bread on which a small portion of food is placed. Its name comes from being consumed in chopsticks. These are shown in the bars of bars or bars of the Basque Country. 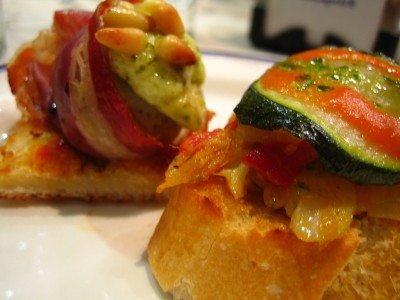 As desserts we must highlight the Goxua, a very popular sweet, but also the Basque cake, the curd, the Fried milk and the Cream toast. As for drinks, the sagardoa (cider Basque), white wine Txakoli, the wines of the area of The Rioja and the popular drink Kalimotxo that mixes Coca-Cola with cheap wine.