The gastronomy from Finland It is a product of the hardness of the climate and the abundance of the earth. Products such as fish, potatoes, meat, butter and rye bread are never missing from the table. 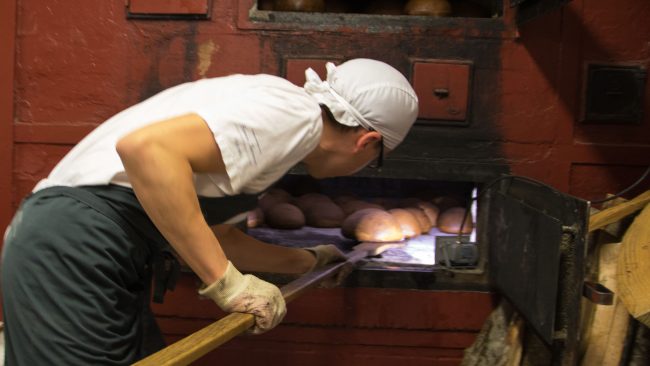 The fish Fresh are in most menus of the country. Pike, trout, perch, white fish, salmon and Baltic herring are some outstanding examples that can be found in abundance. The River crab It is another specialty, but only available between July and August. Test the meat Venison (smoked or cooked) is a must. Especially if it is accompanied by cranberry jelly.

The cinnamon roll that is consumed worldwide is of Finnish origin. Fruit soups are very popular in the country. These consist of water, sugar, fruits and potato flour. They have now been industrialized and sold canned. 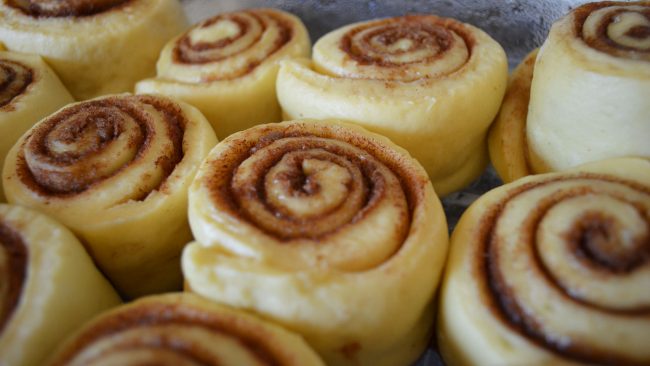 But if there is something that is known for Finland It’s for your alcoholic drinks. Apart from the traditional vodka Finnish, berry liqueurs such as mesimarja (arctic bramble), lakka (yellow mulberry) and polar (cranberry) are exquisite options.