The dishes of French Polynesia are based on the ingredients that abound in the area such as seafood, fish, other meats such as chicken and pork, rice, as well as a wide variety of tropical fruits.

The cuisine of French Polynesia arises as a result of the fusion of the diverse cultures of its inhabitants. Some dishes a lot of French influence. 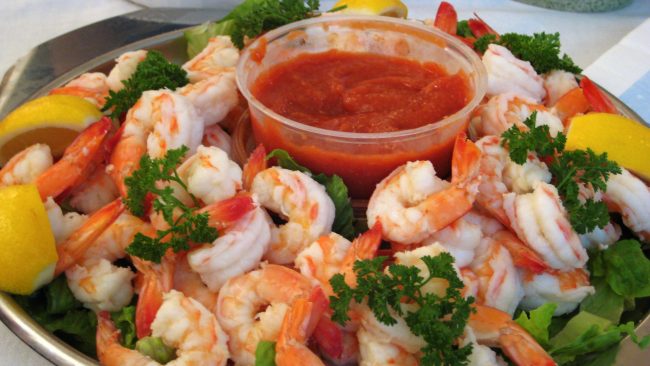 The most consumed fish are the bonito, the Scar, the mahi mahi and the tuna. Lobsters are also consumed. The dressing to prepare fish-based dishes is coconut milk.

Among the typical dishes of this country include the Poisson Cru, which is a combination of raw fish prepared with lemon juice or vinegar and with coconut sauce; the Chevrettes, which contain shrimp as their main ingredient; the Salade RuseIt is a salad made with boiled taro leaves (spinach flavor), coconut cream and prawns.

Highlights a typical dessert called Poi or banana or papaya pudding, in addition Tahitian grapefruits are consumed. As for drinks, all kinds of fruit juices are drunk: mango, melons, pineapple, and bananas and the coconut juice called Pape Haari.

It is normal to eat dog meat in the atolls of Taomotu, as well as turtle meat.

In French Polynesia there are also many restaurants of French, Vietnamese, Chinese, Italian and Hindu food, as well as international drinks. 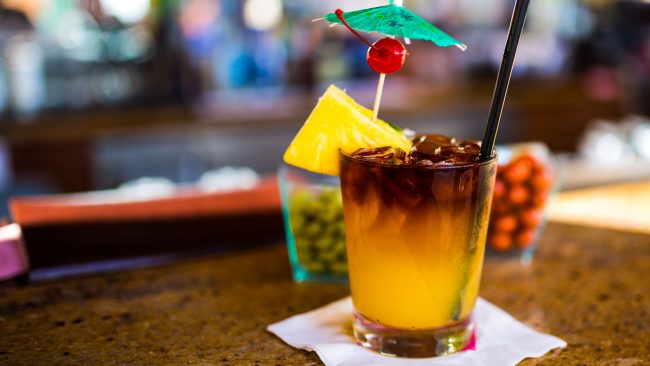 It consumes a lot of beer, called pia, variety of wines, and the specialty of the area Mai Tai. The Maitai is a cocktail of white rum, pineapple, grenadine, cointreai and lime and coconut juice.