They say that French fries were created by the Dutch, we do not know if it is true or not but if it is true that in the gastronomy of Holland We will find several dishes with breads and potatoes, their diet has a high amount of carbohydrates. A round toast that is spread with butter is also very popular, it is known as Beschuit And it is consumed at breakfast. 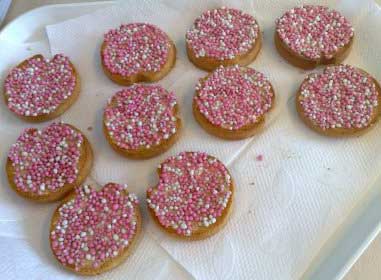 The soups they are also part of the dutch gastronomy, if you eat on the street you will realize that restaurants often create and serve their own pea soups. One of the national dishes is the Erwtensoep, made based on the same pea that is cooked until you get a kind of cream, its origin is very humble and is consumed mostly in winter. In Amsterdam the cabbage soup is famous, known as Alkmaar; as well as the cheese soup that is usually served as input. 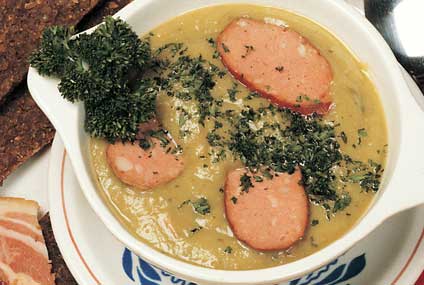 The Stamppot It is a mashed potatoes with cabbage and vegetables that is accompanied with sausage or bacon strips, although there is a high calorie control in Holland, as in the other European countries, they remain faithful to their winter dishes. In the north of Holland, especially in cities near the sea, fish, or oysters, which are usually served with french fries, are served. 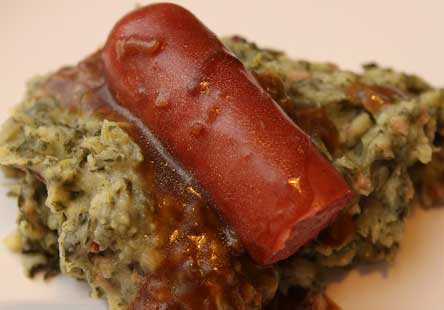