Travel to Chile It is a culinary adventure that unlike the other regions of South America it awakens the interest of the tourist for its potential in the amalgamation of diverse cultures such as the native ones and the Spanish experience. 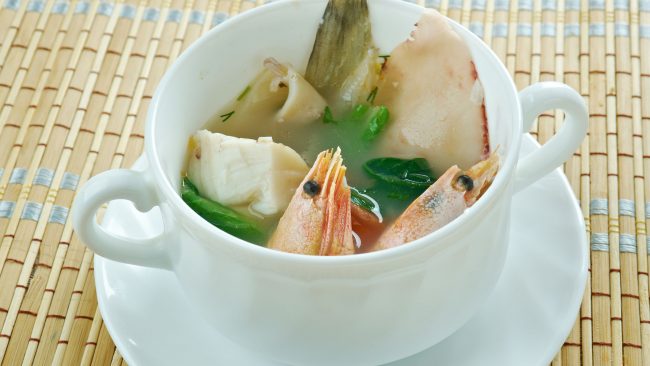 Is gastronomy Rich in mixtures is called Creole cuisine of Chile and stands out for the use of native products of the region such as custard apple and corn.

Its most important and exported products today are the olives of Azapa, (Arica), the Atacama corn and the Murta or murtilla that is mainly used to make jam and the muted liquor. 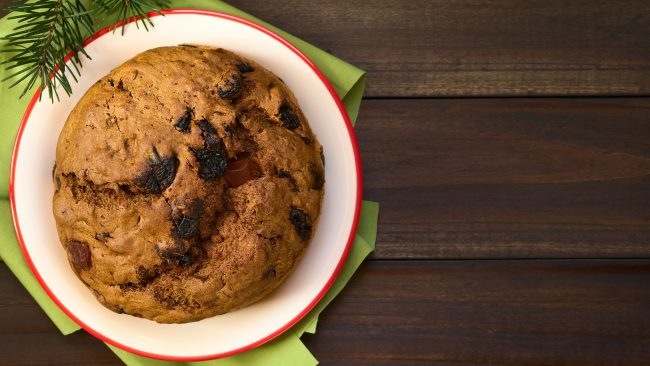 His most successful dishes are:

Conger chowder: Typical preparation that uses golden conger as a base. A particularity of the history of the dish has to be part of a poetry of the Chilean poet Pablo Neruda.

Pantruca: Prepared based on wheat flour that is kneaded and then cooked in vegetable broth. 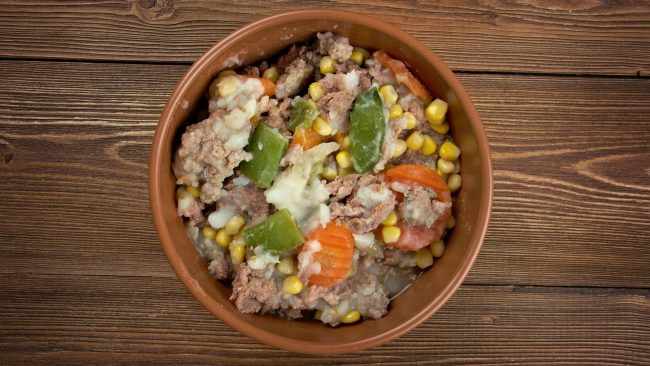 Creole Easter Bread: A Chilean version of Easter Bread that makes good use of native fruits.