The gastronomy from Ireland It lacks exotic or presumptuous ingredients. It uses the products of its crops and livestock. Its orientation is more towards healthy traditional cuisine and rural, although it is worth noting that little by little it becomes more cosmopolitan. Despite this, soups, stews and especially potatoes are still common on the table 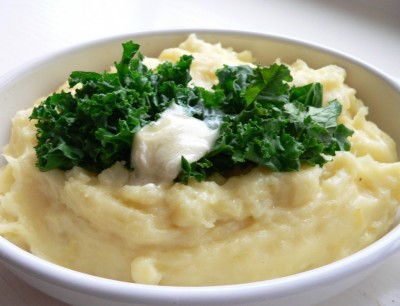 In the case of potatoes, they come with a fairly strong historical burden as it allowed them to survive the famine under the British regime. This is why it is a product that can be found in almost every meal and in the most diverse ways: roasted, fried, pureed – such as “colcannon” (mixed with cabbage) and “champ” (mixed with onions) -, in bread and even in creps (called “boxty”).

Irish stew made with carrots, onions and potatoes is eaten every week. It is accompanied with bacon and cabbage (boiled together). The “coddle” (“pamper” in Spanish) consists of pork and bacon sausages, potatoes and onions. It is a dish very mentioned in Irish literature for being a fairly popular dish. 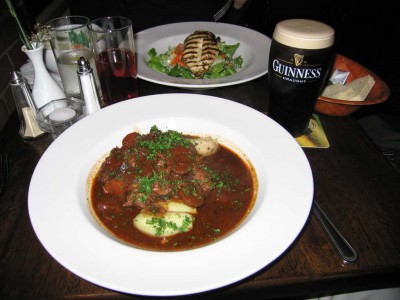 The seafood they are increasingly consumed in Ireland due to the richness of its coasts. Dublin Bay prawns, oysters, crab, among others are ingredients that are gaining strength and sophistication. An example of this is the “Dublin Lawyer” (Dublin lawyer), lobster cooked in whiskey and cream. It is already eaten in the best restaurants in the cities.

If there is something that has transcended borders is the Guinness Irish beer. Made with water, barley, malt, hops and yeast this can be found in any Irish pub. Also the Bailey’s, cream of Irish whiskey par excellence, stands out both in the world level, as in home (from it comes the dessert “Bailey’s Cheesecake”) Whiskies such as Jameson, Paddy and Bushmills are also becoming well known. 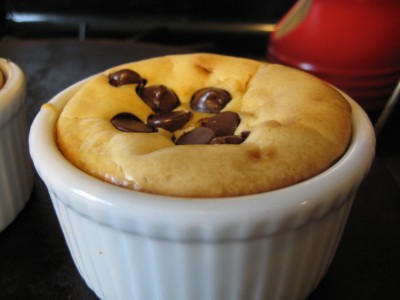