Luxembourg It is located in the heart of Europe. This has allowed him to be in contact with many cultures throughout his history: Celtic, Roman, Teutonic, Spanish, Italian, English and Austrian. All of them have been reflected in the gastronomy from the country. 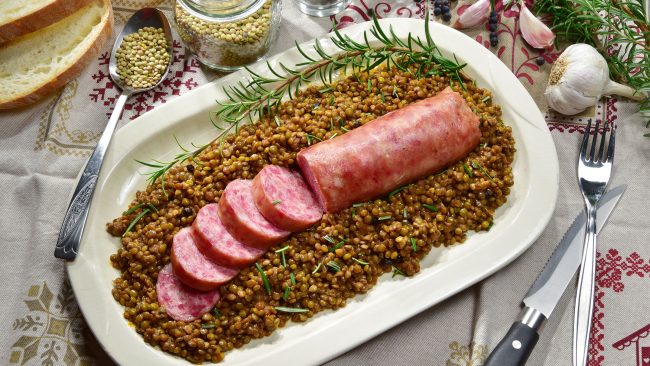 An example of this is the «kuddelfleck», a typical dish made from the stomach of the cow, bathed in breadcrumbs and fried in oil or fat. It is said that this dish has English and Scottish influences. The «kachkéis», a type of cheese local, has direct influence of the Spanish troops who brought the cheese “concojota” in the eighteenth century. The «Pastaschutta», also known as spaghetti Bolognese, has its Luxembourgish touch: it is added minced meat of both beef and pork.

“If there are no potatoes, it is not an appropriate meal,” says a saying among the people of Luxembourg. And this tuber has been the basis of the population’s diet since the sixteenth century. Most duchy meals are accompanied by cooked potatoes. One of them is the “judd mat gaardebounen” (pork neck and beans) that would not be the same without this accompaniment. Further, typical dishes Like the “tierteg” (mashed potatoes with sauerkraut), they have potatoes as the central ingredient.

Finally, Luxembourg enjoys a fairly old wine industry. The vineyards of the valley of Mosella they benefit from microclimate of that southern region, which has temperatures somewhat higher than the national average. Between the wines Famous of the duchy are “Riesling,” “Gray Pinot,” “White Pinot,” “Auxerrois,” and “Elbling.” 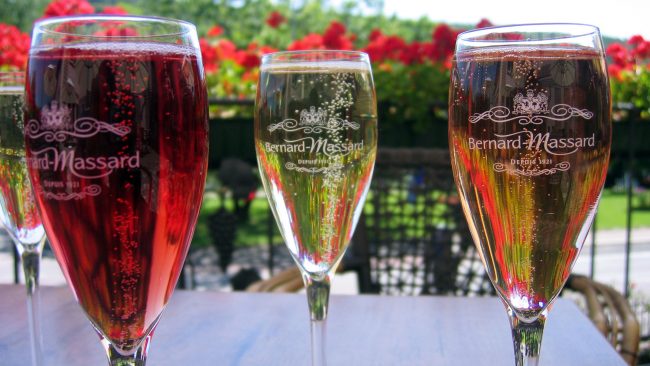