The gastronomy from Navarre It is full of nuances. It has received influences for centuries of kitchens Basque, Rioja, Aragonese and French; and has managed to make his own personality.

Among the ingredients is the pig that participates in sausages such as sausage from Pamplona, the Navarra chops, the lean to Navarre Yet the pamplonesa. One of the most typical sausages in Navarra is the chistorra. Lamb meat is used in dishes such as Navarro cochifrito and the chilindrones (influence of Aragonese cuisine): with lamb, veal or pork. 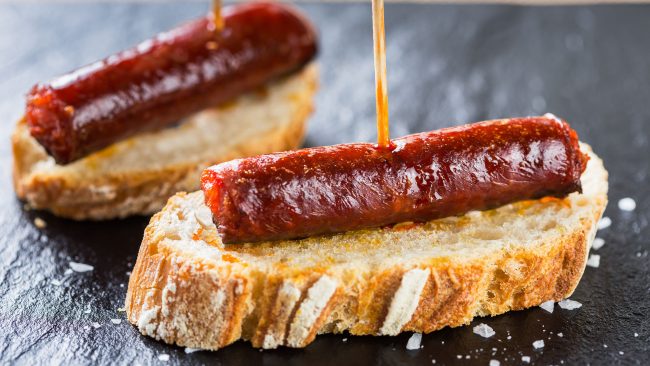 Bird hunting is very popular and the Echalar pigeons and the partridges to chocolate. However, the rabbit or the hare is just as usual (Hare Cake). The “is very popularboiler”, Elementary and tasty stew, based on potatoes, tomatoes and lamb or rabbit, in addition to some vegetables. Fish dishes echo in the kitchen of the peninsula like the Trout to navarre. Among the sea fish is famous the Bacalao Al Ajoarriero. 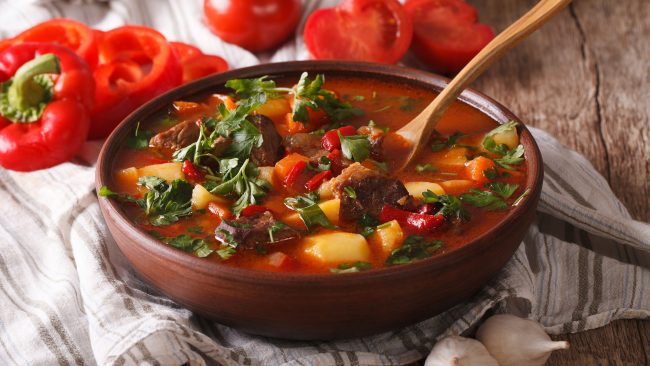 Among the multiple vegetables and vegetables is the Asparagus of navarre, Tudela’s buds, the Lodosa piquillo pepper and the Tudela artichoke. Among the beans beans in dishes such as beans to Navarre and preparations like the cooked tudelano. They are famous poor (half-dried beans in their pods that flake shortly before seasoning them). 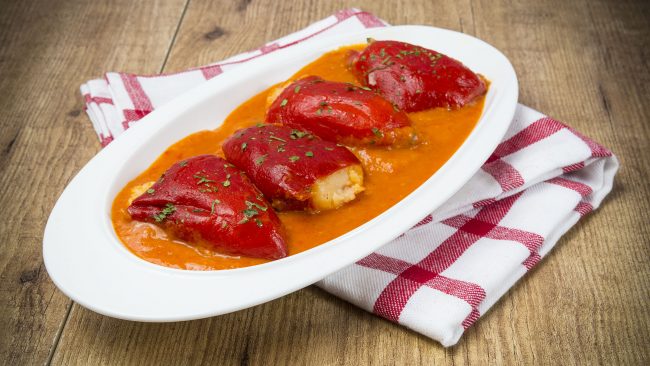 The desserts include the Curd, seasoned with nuts and sweetened with honey; Sumbilla canutillos, the txantxigorri cakes and the “scab” of Aoiz. All this can be preceded by some recommended miracle cherries or peaches of Tudela. 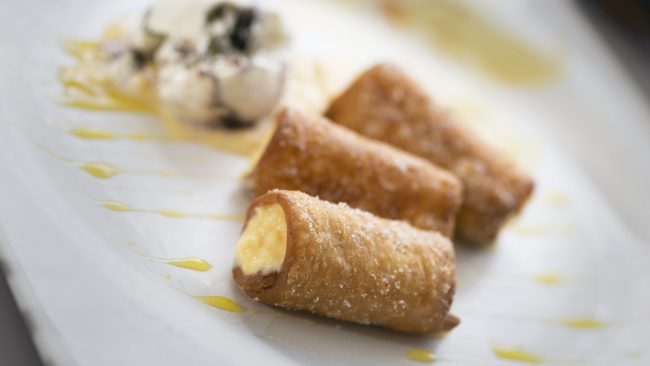 Among the dairy are the cheeses Navarre Pyrenees, being one of the best known the Idiazabal cheese (made with raw milk from latxa and carranzana sheep). The Roncal cheese (one of the first Spanish cheeses to obtain the designation of origin), cheese made in the municipalities of the Mancomunidad del Roncal Valley.