The gastronomy from Portugal it was born from the abundant food of the farmers, the seafood of its coast, and the cattle of the pastures of the interior. To this was added the immense variety of spices brought by the explorations and subsequent colonization of Brazil and the East Indies.

Perhaps the most common on the Portuguese table is the soup. The most popular is that of the specialty of the town of Minho (north): the green broth. Made with cabbage, potatoes, smoked sausage and spices, it is a simple but very tasty dish. Other famous soups are the fish soups, sometimes so thick that you need a fork. 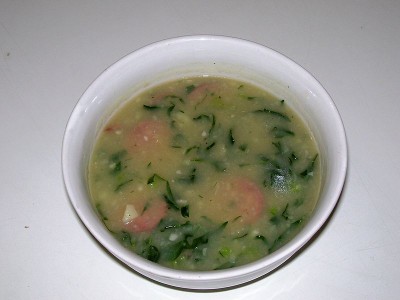 Sole, sardines, salmon, cod and trout are very frequent varieties of fish that are consumed in Portugal. To a lesser extent, mackerel, whiting, and turbot. They are all eaten boiled, fried, or grilled with local varieties of sauces. In fact, in the case of cod, people will tell you that there are as many ways to prepare it as days in the year.

Apart from fish, red meat is also much appreciated. The “alcatra” is roast beef marinated with chili and garlic is one of the best known dishes in the country. Some people prefer to eat it with veal or pork. More exotic dishes include “guts à moda do Porto”, Which are nothing more than cow guts with white beans. 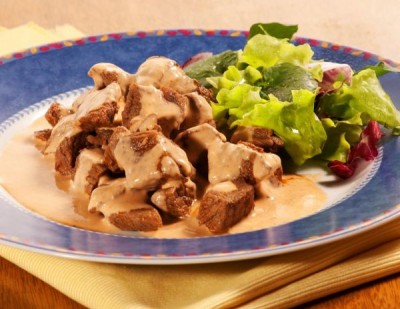 As for cheeses, perhaps the best known is the “Queijo de São Jorge”, Which has a spicy flavor. The “Serra da Estrela” and the “Castelo Branco“They are characterized by their creamy texture and very strong flavor.
If there is a type of wine that is immediately related to Portugal, that is the “green wine”. You will rarely find it bottled since it is taken fresh, hence the name “green.” This accompanies almost all meals.

If there is a type of wine who is immediately related to Portugal, that’s him “wine green”. You will rarely find it bottled since it is taken fresh, hence the name “green.” This accompanies almost all meals. 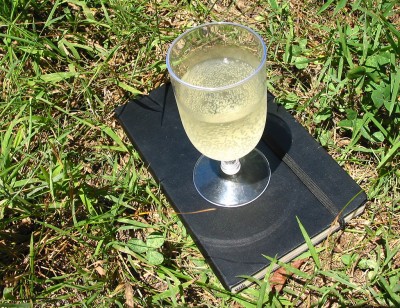