Scotland has a kitchen very similar to English, of course, like each region, it has its own food. It is a very simple gastronomy, influenced by its inhabitants and foreigners, products such as dairy, meat, fish, fruits are used, it will be very difficult for you to find very spicy dishes, as they do not usually use many herbs or spices.

As in every kitchen, the Scots have traditional dishes, we will mention some so that you go prepared and know what they consist of.

Scoth broth, is the typical Scottish broth, made from barley, meat and vegetables. 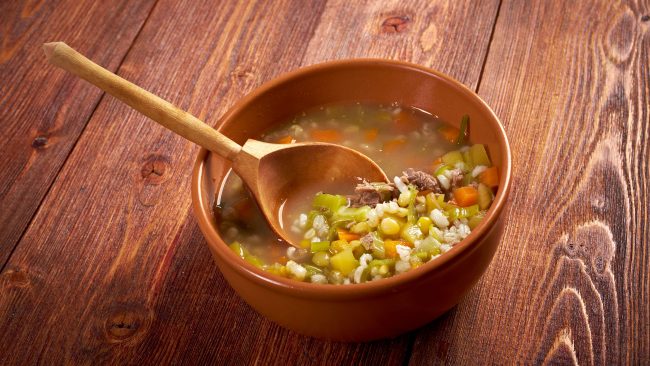 Porridge, is an porridge. Its origin dates from the original inhabitants who always carried bags of oats to eat. 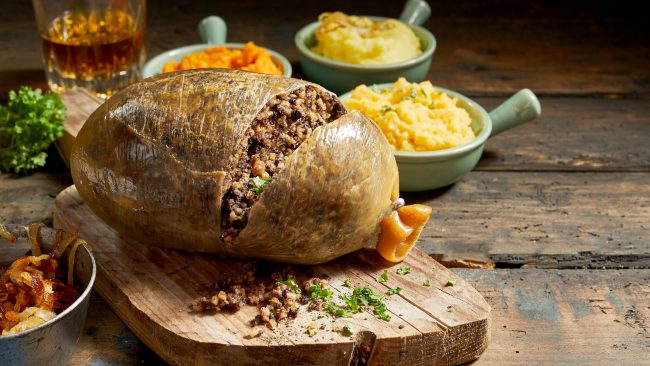 Haggis, considered as the typical Scottish dish, it is a type of black pudding, based on lamb meat or even deer, they are traditionally eaten at Burns Dinner, which is celebrated on January 25.

Whiskey, the best known international beverage of Scotland, in the United States, is simply called “scotch”, for England this term implies its Scottish origin. Its origin dates back to the fourth and fifth century when the monks carried the distillation process with them. 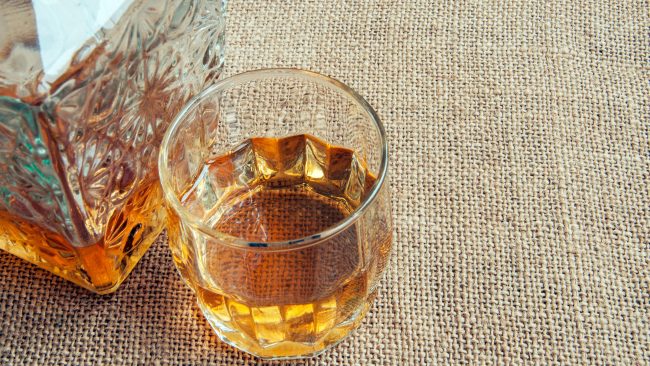 A few years ago Scottish cuisine has been modernized so much that it has made several of its restaurants part of the Michelin Guide, because they are innovating their traditional elements with contemporary cuisine.