The South African gastronomy has its origin in the british food, for example, steak and sausage are famous boerwors, as well as cooked vegetables and french fries. In the coastal area the most famous dishes are those made with seafood, and do not worry about your budget, compared to other destinations, in South Africa the restaurants place fair prices on your meals.

But that’s not all, South African cuisine also has influences from African slaves who arrived from Asia, among their typical foods are the Bobotie, a dish based on minced meat with hot sauce; the Sosaties which is a kind of meat kebab and spicy sauce, and the PuddingIf you want to know more about their meals, porridge, accompanied by vegetables or meat sauce are popular. While it is not common to find typical dishes in restaurants, if you can delight your palate with foods such as lobster, goulash skewers or grilled meat known as braai. 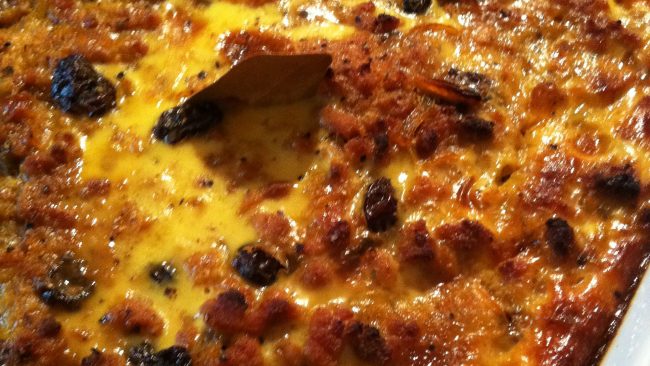 South Africa occupies the third place in the world of producer ranking of wine, among them the ones that stand out the most are: Cabernet Sauvignon, the Syrah, the black Pinot, the Merlot, the Pinotage, etc. The consumption of beer and brandy is not far behind. 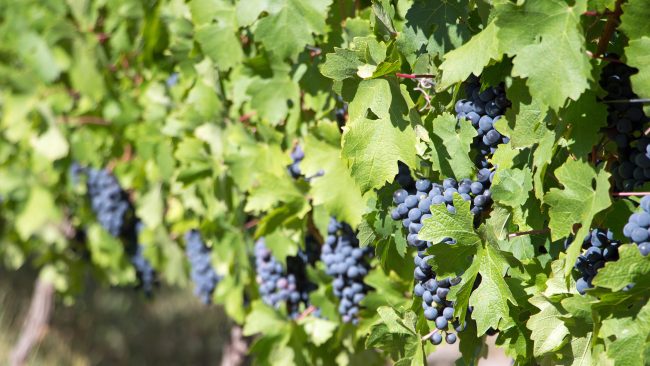