The gastronomy from Sweden It is focused on natural ingredients. Seafood and fish such as herring, salmon, eel and crabs are present in their dishes. As for red meat, reindeer and elk are the most valued.

Most common in Sweden is the “smörgåsbord”, a buffet which includes sausages, eggs, vegetables, cereals, pâtés, cheeses among others. During the Christmas season a kind of “smörgåsbord” called “julbord” (literally “Christmas table”) is also served. This consists of hams, fish (herring, salmon, eels), meatballs, sausages, potatoes, beets and cheeses.

Both the “smörgåsbord” and the “julbord” are eaten in three stages. First you start with the fish, then cold meats and in the end hot dishes such as pork ribs with “Janssons frestelse” (potatoes boiled with cream and onions). 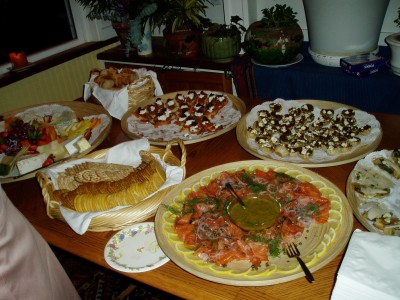 Others typical dishes they are the “pytt i panna” (fried meat with onions and potatoes), the “älggryta” (stewed meat of elk), the “kåldomar” (minced meat wrapped in cabbage leaves) and the “köttbullar” (meatballs with onions in cream sauce and blueberries).

You can not fail to mention the surströmming, fermented herring delicatessen. The smell it produces is one of the strongest in the world and the taste is not for all palates. In addition, the carbon dioxide produced by fermentation causes the can to widen progressively until it explodes. The surströmming is a national heritage and even has its own museum. 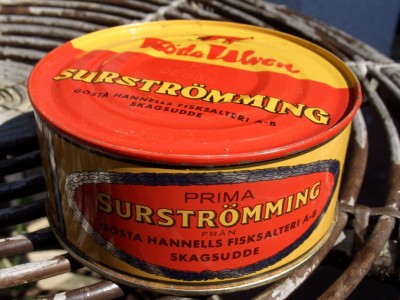 Sweden is not far behind in desserts. One of the most popular is the “klappgröt” which consists of porridge with redcurrant, raspberry or blackberry juice. There is also the “spettekaka”, a dry cake of flour, sugar and eggs in the form of a cylinder that is usually eaten in the winter. To maintain the characteristic dryness of this dessert, the plastic is not removed until it is eaten. Usually accompanied with a cup of coffee or hot chocolate. 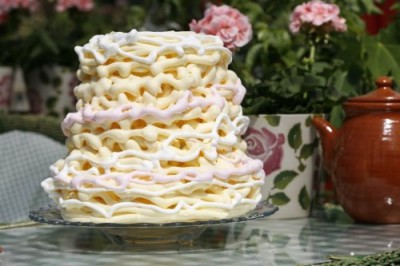 The vodka It is a Swedish specialty. Brands like “Absolut Vodka” or “Explorer Vodka” are known worldwide. There is also the brännvin, a type of distilled brandy of grains or potatoes. It is usually taken after coffee and is more a digestive than an alcoholic beverage.