Perhaps what most relates to Switzerland in gastronomy is to their chocolates Y cheeses. In the case of the first, it has a tradition that goes from the 17th century. The most famous in the world is the chocolate Toblerone, but the flavors and brands of chocolates Swiss are immense. As for the cheese, the most famous varieties are Emmental, Gruyere, Vacheron and Aprenzeller. 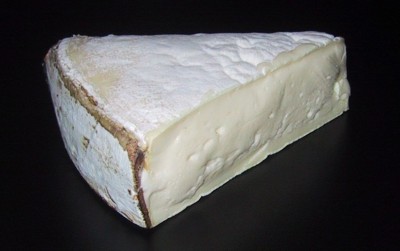 From cheese Two very common dishes came out: the world famous “fondue”- dish that was originally popularized by the Swiss Union of cheese to increase its sales— and the “Raclette” —which consists of somewhat melted cheese with potatoes, dried meat, mushrooms, pears, etc.

Others typical dishes They include the “Papet Vaudois” which consists of pork sausages, leeks and potato stew. Some varieties include smoked liver and cabbage sausages. Directly from Zurich, the Zürcher Geschnetzeltes has thin strips of veal with mushrooms and assorted sauces. Like many Swiss dishes, it is accompanied with “Rösti” made of gratin potatoes. The cakes and quiches enjoy great diversity, the ingredients range from apples to onions. 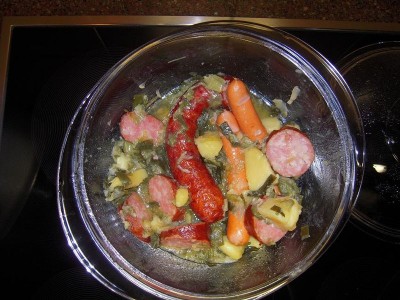 As for drinks, the most popular is Rivella, a carbonated drink made from lactose. And if we talk about wines, Switzerland specializes in Merlot and Pinot Noir. The “Absinthe” is a high alcoholic beverage based on herbs and prohibited in Switzerland for a long time.