The turkish cuisine is well known for its great variety of dishes and the perfect combination of herbs and spices with a lot of ingredients. Thus excellent dishes were born, under the influence of the different cultures that passed through the territory of present-day Turkey.

The best site to savor the typical dishes is the "ocakbasi"Or"meyhane"Typical restaurants for dinner or drinking. In them you can savor a complete menu for about € 15-20 per person. 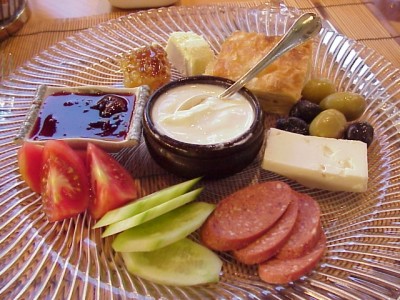 A typical meal includes hors d'oeuvres ("meze”, In Turkish) among which we can taste yogurt soup, puff pastry stuffed with cheese and minced meat or vegetables. A traditional dish that is still consumed as breakfast in the villages is red lentil soup. Many restaurants offer it as a first course. 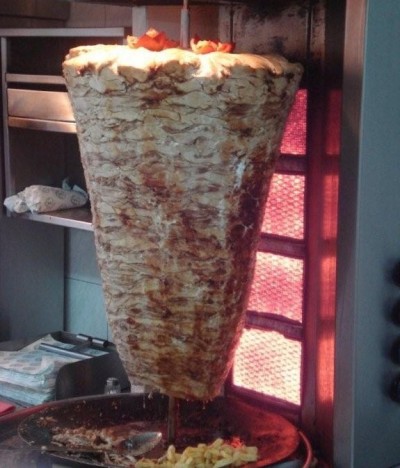 Following are served the meats, as stewed lamb or preferably grilled and as kebab. The doner kebab which became popular in recent years in Western Europe consists of a piece of beef or lamb that is roasted on a vertical lathe making it rotate and from which there are many varieties. As a garnish bulgur (ground wheat) or rice or the typical tomato and cucumber salad. The Turks, despite being surrounded by water, are not eaters of fish, except the area of Black Sea. 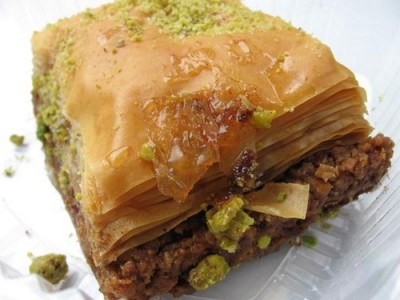 Between desserts, which make up a infinite listWe highly recommend trying the baklava, a puff pastry with pistachios and syrup that you will not forget, and the rose marmalade.

At the end of the meal you can not miss the turkish coffee or the Black Sea tea and a little glass of raki, an anise, the three considered Turkish national drinks. 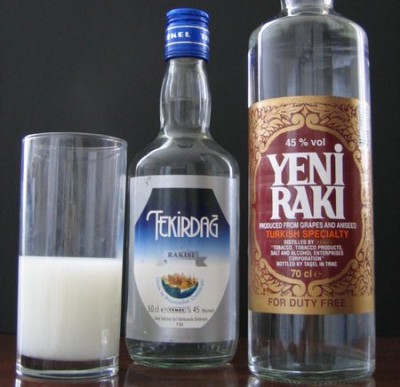 A habit When you are invited to eat in a Turkish house: every time they see you empty your plate, they will fill it again, if you don't want to eat anymore you must leave some food in it as a sign of satisfaction.