The gastronomy Venezuela has indigenous and European influences, Mediterranean cuisine is also notable among its gastronomic creations. His national dish is the Creole Pavilion Made on the basis of beef that is diced or small cubes, it is usually served with white rice and green beans. 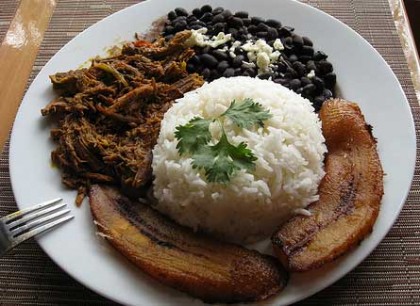 Generally the preparations are characterized by bringing among its ingredients, corn, cassava, banana, chili, sugar cane, meat and various poultry, a purely Venezuelan preparation is the Arepa, a mass of cooked and ground corn, is a companion when it comes to sitting at the table. You will find it at breakfast, and to harmonize the dishes with lunch meats or to complete dinner. 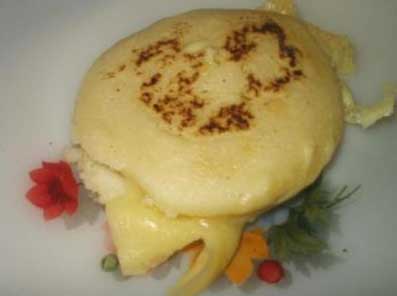 Thanks to the extensive Venezuelan territory and the various natural resources, each region is characterized by its ingredients, so the cuisine varies. While in the eastern and Caribbean area you can enjoy fundamentally marine dishes and taste tubers such as yams and potatoes; In the Andes, beef, sheep and chicken are the favorite of its inhabitants.

Another dish that you should not miss when traveling to Venezuela is the roasted Black, a meal made from meat with cylindrical shape that is extracted from the back of the beef. Its preparation is based on various spices and molasses, which is extracted from boiled sugar cane. Molasses, wine and chili pepper give it a dark tone, hence the name comes from. 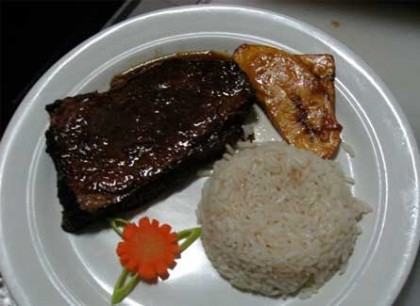