The Gibralfaro Castle It is located on the top of the Mount of the same name, in the city of Malaga. Its construction was carried out on a previous fortification and dates from the fourteenth century. It was intended to protect the Alcazaba, to which he was linked by a walled road. But it was conquered by the Catholic Monarchs at the end of the 15th century, who assigned it to military garrison and coast guard, until Alfonso XIII ceded it to the city in 1925. 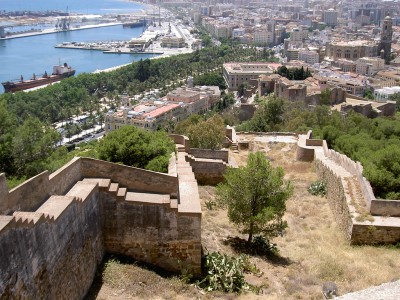 The views from the Castle site are spectacular. The harbor and all the La Farola seafront, towards the sea and a privileged view towards the interior. 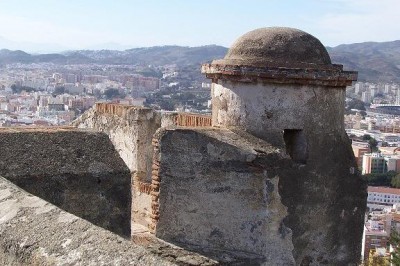 It is currently in the process of rehabilitation. In what was his powder magazine, a Interpretation Center dedicated to the military history of the city, since its accession to the Crown of Castile. 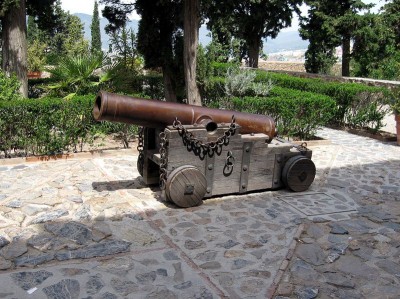 The shows collect an interesting model of the city, abundant cartography, military uniforms and collections of weapons, stamps, miniatures and other objects of everyday life. 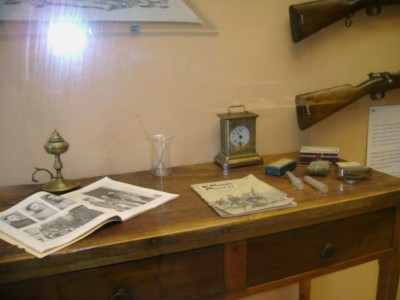 The schedule from November to March it is from 9 a.m. to 6 p.m. From April to October, from 9 a.m. to 9 p.m. The rate General admission is € 2.10 and you can buy combined tickets Alcazaba-Castillo de Gibralfaro at € 3.45 with which you will get a discount. The rate of students and retirees is € 0.60.