Giudecca It is the island that faces the center of Venice, to the south, crossing the Giudecca Canal, from Plaza San Marcos, about 300 meters. It is the largest of the islands of Venice.

It is believed that his name is due to the fact that it was the first place where the Jewish population was located. He became a bourgeois class shelter and later, in the 19th century, a working class neighborhood. 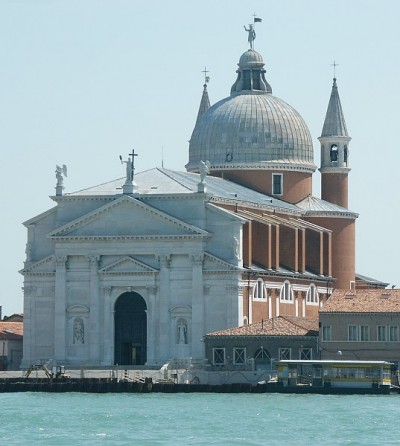 At present it is a very quiet residential area, which is undergoing a process of transformation of its buildings in abandoned industrial areas, becoming a refuge for artists and intellectuals in the new avant-garde residential complexes. There are many hotels and food stores, so many tourists choose to stay because it is cheaper. 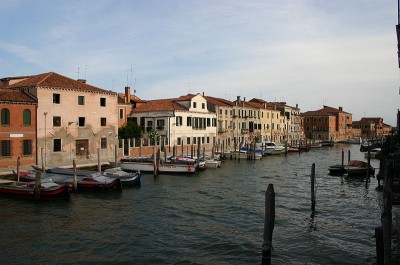 Among the highlights of the walk we can mention the Church of the Redeemer designed by Palladio when, at the end of the 16th century, the plague struck the city killing a third of the population and the Doge decided to thank the end of it by building temples. 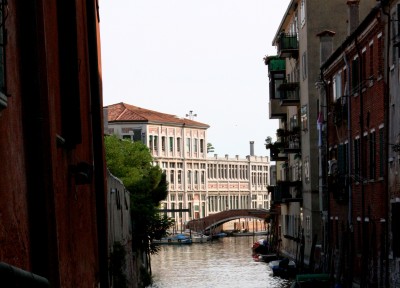 A good time to visit the island is in the third week of July, during the celebration of the Feast of the Redeemer, when with boats a floating bridge is made to cross the island, as in those years, to give thanks.