The Costa Rica Pre-Columbian Gold Museum it is located in a modern and large underground room under the Culture Square. It is directed by the central bank from Costa Rica. 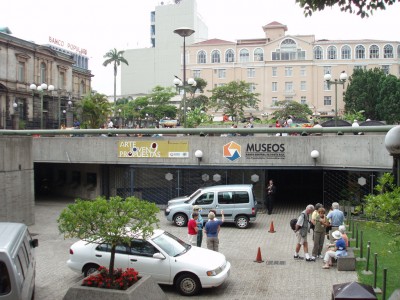 His extraordinary collection of gold objects precolumbian It consists of more than 1,600 pieces ranging from 400-500 years after Christ until the Spanish conquest.
The museum is organized on two levels: the first introduces us to the culture of the pre-Columbian society and the development of metallurgy, and in the second (in the third subsoil) we find the gold pieces. 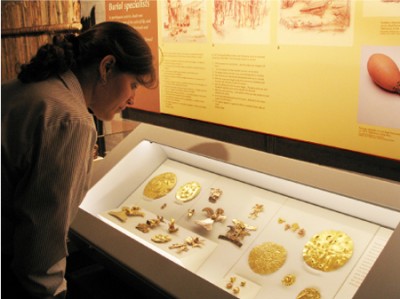 His collection of ceramic and stone objects, which begins in the year 300 BC, will let us glimpse the use and function of the pieces, the technology, as well as the relationship with the nature and daily life of this interesting civilization. 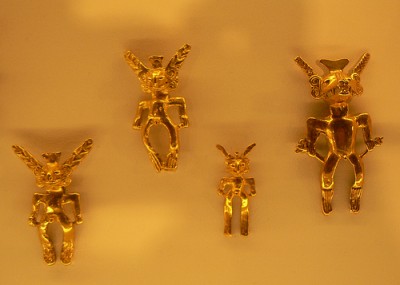 In the collection of gold objects We will see pieces created with techniques such as rolling, embossing and casting. The representations of the fauna and the representations composed of human and animal forms are striking. 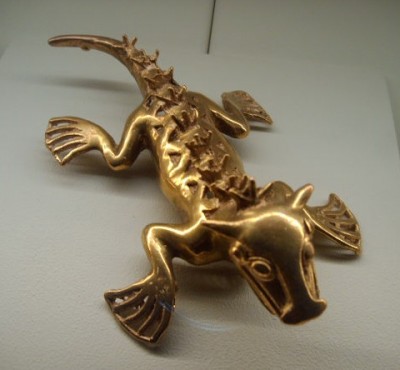 The most spectacular of the pieces is The warrior, with its gold ornaments, helmet, anklets, a paten and amulets.
The Golden Night It is a tourist attraction in which the museum opens its doors exclusively to organized groups accompanied by specialized guides.
The tariffs They are € 7 and students € 4. Open every day from 9 a.m. to 5 p.m.