The Museum of the Government House of Buenos Aires It is located on the same site that Juan de Garay will designate, in 1580 when he founded the city, as the seat of political power: Hipólito Yrigoyen Street 219. It was created in 1957 to document and disseminate the life and work of Argentine Presidents when 30 years of his mandates have elapsed. 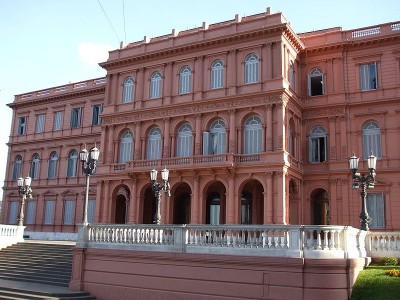 Its rooms operate in the underground passages of the Old fort, colonial ruins of the 18th century, with a permanent exhibition in which we can see personal and official items of the presidents and an interesting sample of old carriages of the Presidents. 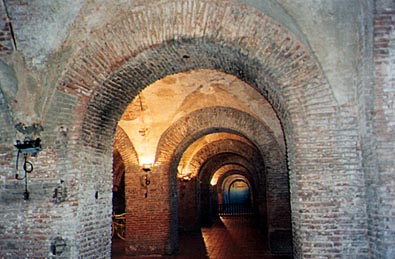 Among presidential bands and batons that represent the authority of the office, we must especially highlight the band of the second presidency of Julio A. Roca, embroidered with gold and diamond threads.

A very significant piece that is exposed is the bronze inkwell performed by the Argentine sculptor Lola Mora, which is used in the jura ceremonies of the presidential office. Also noteworthy is the book with gold covers with embedded precious stones that the Republic of Chile presented to President Figueroa Alcorta on the occasion of the centenary of the May Revolution, in 1910. 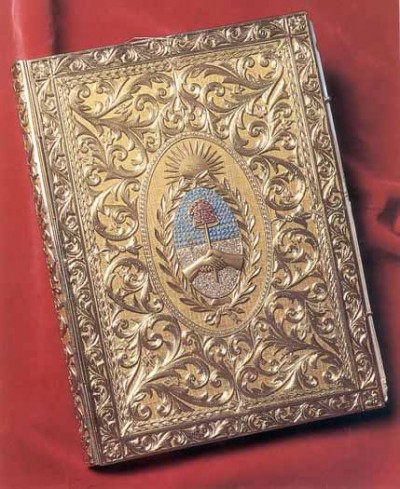 The tour includes a visit to the Pink House, neighbor of the Museum. Unfortunately, the Museum is under renovation until 2011. The guided visits to the Government House They can be done on Saturdays, Sundays and holidays at 10 and 18 hours. They last approximately 30 minutes and are free. For reservations call +54 11 4344 3804. 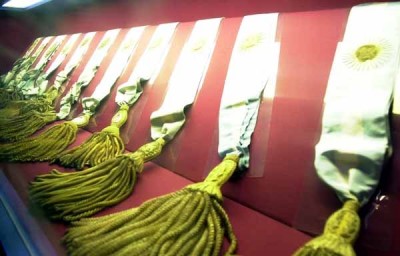