The government of this country, it has a policy, which, like that of each country, is governed by a Constitution, which tries to achieve a government as democratic as possible.
That is why it is divided into:

The Legislative Power: It is the most important and first power within the State. Here the responsibilities fall on 84 people, who after being elected by vote of the people, become the deputies of the Legislative Power of El Salvador. 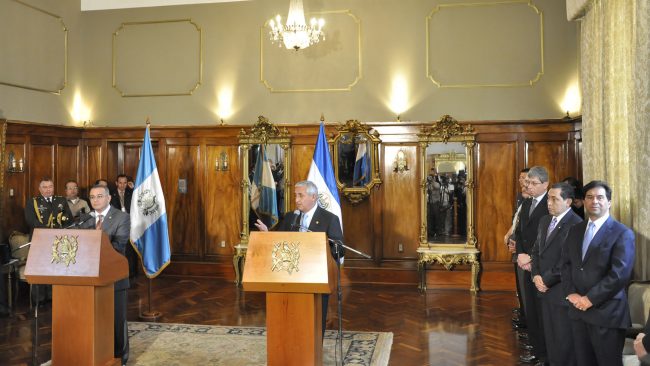 They have both the obligation and the right to vote and give opinions on the various issues issued nationally.

The executive power: In this power the President of the Republic is part, in this case Mauricio Funes, who must be elected after winning the presidential voting, and after this the Council of Ministers is elected by the same president to form his cabinet.

Here not only the rules are decreed, but also military assemblies are held, since the President of the Republic is the one who sends the Armed Forces. 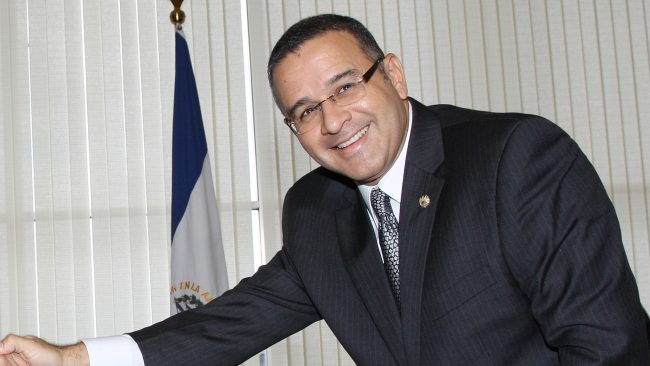 The judicial power: The Supreme Court is located here, and its members must comply with making sure that the magistrates and others carry out their proper activities, make the administrative budget and expenses that are incurred by all those involved in the Government.