In the Isabel la Católica Square, in the center of the Moorish area of ​​the city, is the Granada Cathedral. Built by order of the Queen in the year 1507, initially designed as a Gothic building. His project was modified to Renaissance, reaching the level of purism that highlights it. At present it is considered the first Renaissance church in Spain. 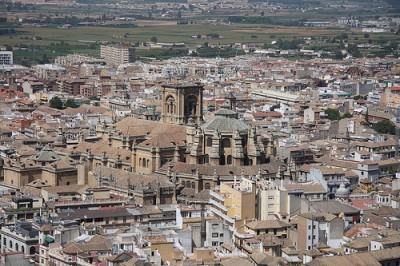 It has a quadrangular plant with five naves separated by classic columns. Inside highlights the Main Chapel, for its size and style, and where the dome has a preponderant place. All the side chapels contain works of art of the highest value. The Royal chapel, keep the tombs of the Catholic Monarchs. In the Chapter Hall Treasury is exposed. 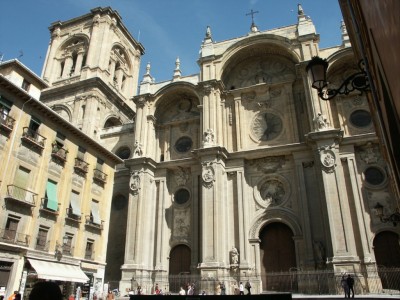 The facade of the Cathedral has a triumphal arch-shaped structure, formed by three axes crowned with semicircular arches on pilasters. With medallions carved in marble and sculptures by Duke Cornejo, Risueño and Verdiguier. Only one of the two planned towers was built. 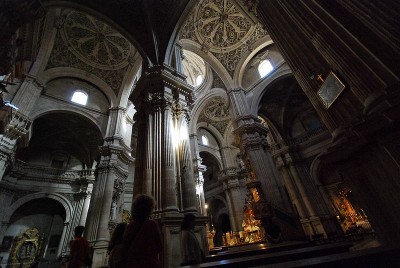 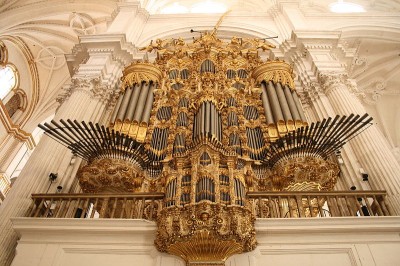