Pomegranate It is a Spanish city that is part of the Autonomous Community of Andalusia and one of the cities in this country that receives the highest number of tourists year. If we are going to make a trip to Granada We can visit the following for free tourist attractions: 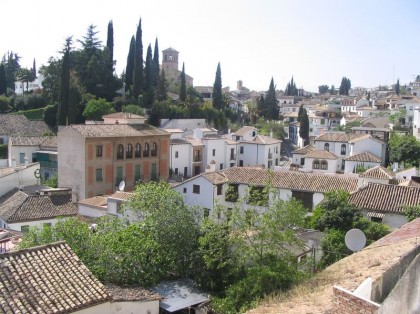 The Albaicin This is one of the most visited neighborhoods by tourists arriving in Granada due to its important architectural and cultural value. The Albaicín has since the end of the nineties with the title of World Heritage by UNESCO and is next to the Alhambra and the Generalife one of the three main tourist attractions. 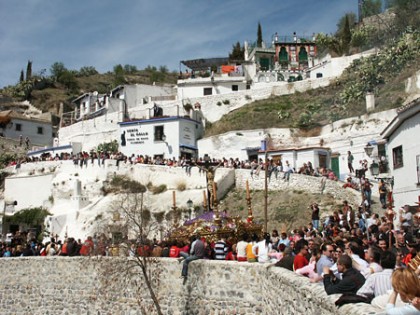 Sacromonte This neighborhood located on the hill of Valparaíso is popular for its gypsy settlers and for being one of the most picturesque in the city. At the summit we can find the College and the Abbey of Sacramonte. 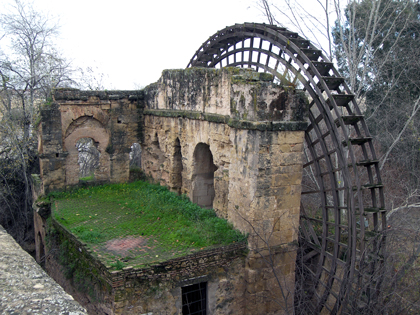 Gardens of the Córdoba Palace. Behind some arches that protect these gardens, we can locate the laurel vault and the romantic promenade. In addition, inside we can visit an art gallery and the central fountain. 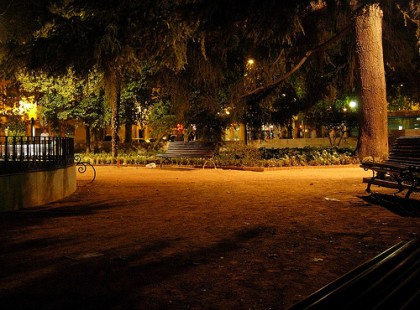 Zaidín Park. With an area greater than seven thousand square meters, this park is surrounded by wooden fences that alternate with extensions of territory covered with different trees among which olive and orange trees stand out. 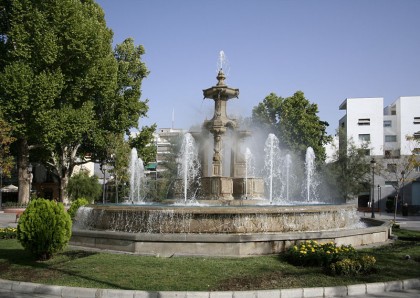 Source of the battles. Formerly located in the Paseo del Salón, this fountain is one of the favorite places for football fans because here they celebrate the celebrations of when Granada C.F. wins a match or championship. It is also common to see fans of Real Madrid and F.C. Barcelona celebrate around the fountain.