Granada, located in the Autonomous Community of Andalusia, presents some of the largest ski slopes in Spain. Here we find the Sierra Nevada station, the same one that was formerly called Solynieve ski resort. 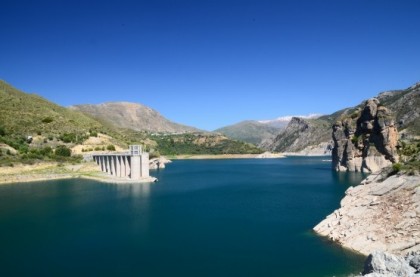 The Ski and Mountain Station of Sierra Nevada is located in the southern part of the continent and has more than one thousand kilometers of skiing, the same ones that house a little more than one hundred and ten tracks that offer different inclinations for both skiers from beginners to experts.

Apart from skiing options, in Sierra Nevada we will also have other circuits for cross-country skiing, snow park, snowshoeing, among others. 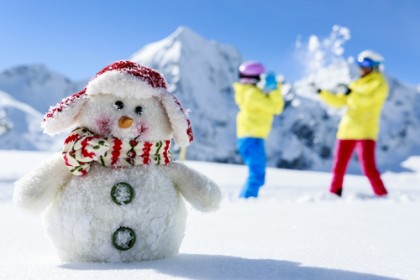 Among the services to which we will have access, we have the one that will have a rental store, ski school, restaurants in the area of ​​slopes, nursery, pharmacies, banks, hairdressers, a clinic, gift shops and accessories, and , in relation to skiers, it has last generation ski lifts that can transport an average of forty-four thousand skiers per hour.

Sierra Nevada has a snow production mechanism that allows the tracks to never run out of snow, even if it doesn't snow for a while, it doesn't matter since this system produces snow and will allow us to continue our activities without any kind of trouble. 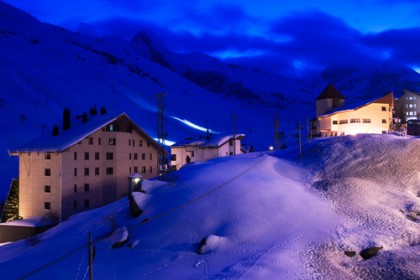 In Sierra Nevada we can access the slopes from 09:00 hours to 17:00 hours, of course, despite always having snow, the opening hours may be varied due to changes in weather conditions. If we like the night experience, we can choose to tour the El Río track, which is the only one that remains open until 9:30 p.m.