The to travel on a cruiser It is not as expensive as many people tend to think, especially if we take into account that when traveling in another medium through different cities we will have to cover costs such as accommodation and air tickets, something that does not happen at to travel on a cruiser. 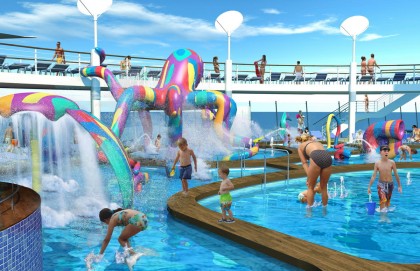 If we have already traveled on a commercial cruise and have enjoyed this, it is possible that in a next trip we are thinking of a longer trip or with more services, within the so-called floating cities. Between the largest cruises in the world we have:

M / V Oasis of the Seas. With a capacity exceeding six thousand passengers counting more than two thousand crew members, the M / V Oasis of the Seas (belonging to the Royal Caribbean company) is considered the largest cruise ship in the world. On board this floating city we will not get bored because it has 16 decks where all kinds of family, social, leisure activities are carried out. In addition, it has swimming pools where you can dive, ice rinks, natural gardens, restaurants overlooking the ocean as in a submarine and all the services to be considered luxury. 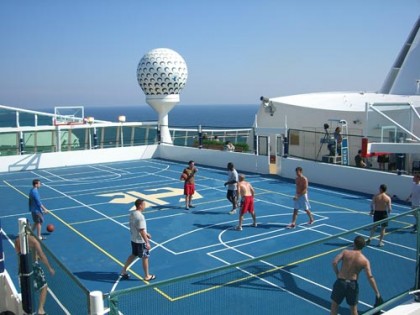 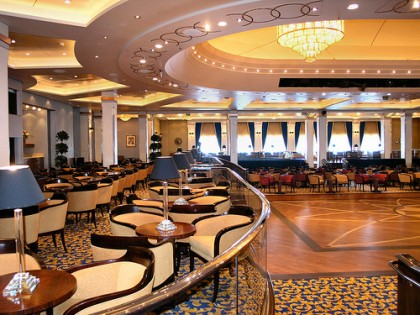 Queen Mary II This cruise ranks third on the list by having a capacity of almost four thousand among passengers and crew, although, we should not think that it offers less services than the others. Queen Mary II has spas, gyms, basketball court, nurseries for children and pets, international charter restaurants, even with a planetarium.