In Belgium national flights are not carried out with which the ground transportation is very complete. Belgium has a wide rail network. Many of its lines have a frequency of one hour and on those routes with more affluence this frequency is even higher. The most important stations are; Bruxelles –Nord, which covers mostly inland traffic; Bruxelles-Central, being close to Grand place It is the most chosen by tourists to visit the center of Brussels and finally the most international of the three Bruxelles-Measure with Thalys, Eurostar and TGV lines. You have at your disposal preferential and tourist class tickets. There are discounts for children, youth and retirees. 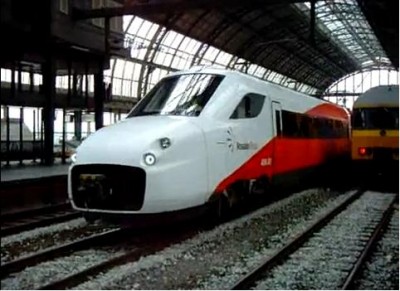 In the same way as with trains, Belgium has a good service of regional buses, although they are used more in those cities that do not have iron communication. You can buy the tickets at http://www.delijn.be/ 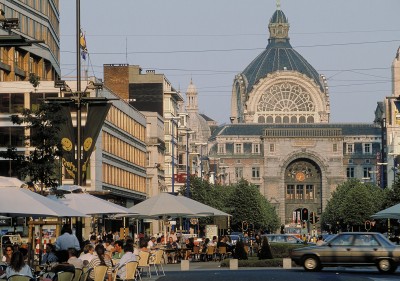 If you choose to move around highway, we remind you that in Belgium, As in almost everyone, you drive on the right. Most cities, with the exception of Ardennes, are connected by freeways. The use of a seat belt is mandatory for all passengers and the speed limit is 120km / h for highways and dual-lane roads, 90km / h on single-lane roads and 50km / h in urban areas. It is allowed to drive with the card of the country of origin of the tourist. We remind those EU citizens who decide to travel to this country in their own vehicle that they must obtain the Green Insurance Letter, with it they ensure that the coverage in Belgium will be the same as that contracted in their country. If you are a little more adventurous, don’t rule out cycling. 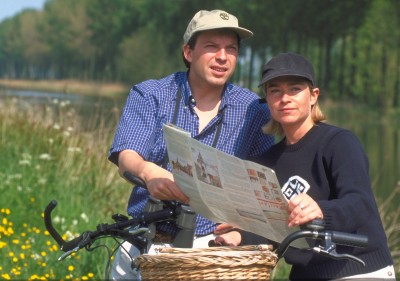