Cuba It has an acceptable transport infrastructure made up of paved roads that allow connections between different parts of the country. For tourists it is advisable to opt for means of land transport that are paid in dollars, since those paid in national currency are usually of insufficient quality. 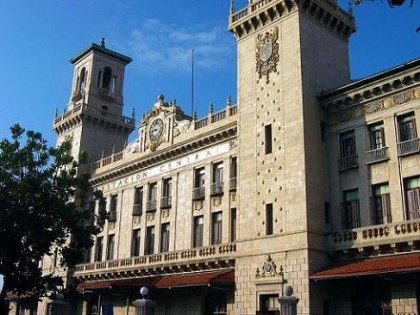 Within the main means of ground transportation in Cuba we have:

The bus Land transport most used in Cuba and has several lines that connect the main cities of the country. The most recommended is the Vía Azul (located on 26th street of Nuevo Vedado in Havana) since it joins the touristic destinations most important with Havana. The comfort is acceptable, the exact schedules and the price has an average of 8 euros.

Another recommended company is Astros. This line specializes in interprovincial buses and provides services to both citizens and foreigners. It is cheaper than Vía Azul, but usually has deficiencies in meeting schedules.

By car. In Cuba we will find several car rental companies, the average price is 30 euros per day (having to pay separately the cost of fuel, which is one euro per liter of gasoline and 70 cents per liter of diesel). Among the recommended companies we have Havanautos, Veracuba and Cubacar; These agencies have rental points in the main airports and hotels in the country, so it will not be difficult to find them. 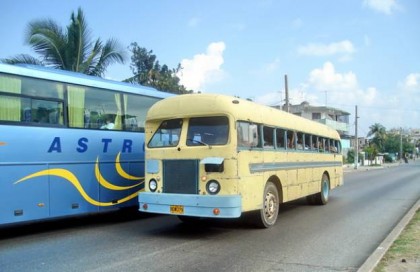 By car we can reach all the tourist destinations of the island, except for Cayo Largo del Sur, Jardines de la Reina and Cayo Levisa since they do not have access by roads. In addition, to travel Cuba by car we must take into account that we will meet many rural roads where there is no lighting and signage to guide us.

The railway. It is one of the least used means of land transport in Cuba and less recommended to tourists. The Cuban railways They are not modern and do not comply with the safety and distribution regulations to which tourists from North America and Europe are accustomed. 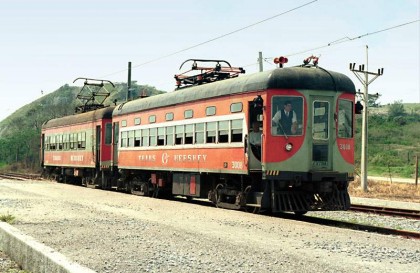 Despite its deficiencies, if there are visitors who use this means of transport, especially for long routes such as route Havana-Santiago de Cuba, which we can do for 40 euros. The trains of Cuba are especially useful for lovers of adventure tourism and for those who have no problems in making the journey without amenities, since, these trains do not have bed cars or restaurants.