Without a doubt the system of french transport It is the most orderly and neat of almost the whole world, its means allow transportation between urban, suburban and rural areas. They have several bus stations, taxis, throughout the country, the services are reliable and optimal in quality. It is worth mentioning that there are other airports of minor importance but that they receive and where they start from international flights, these are Deauville, Biarritz, Quimper, Morlaix, Montpellier, Nantes Caen and Le Havre. 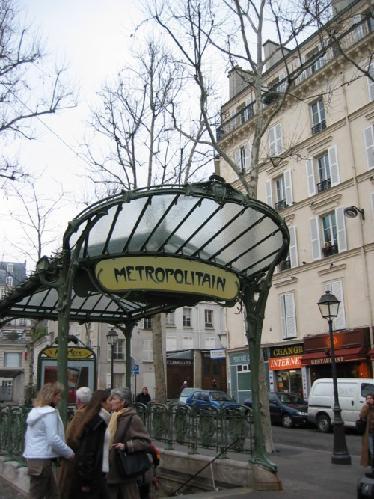 Another privileged transport system is the metro, which has 16 lines and whose stations are recognized by the word metropolitain or the letter M, also have 5 suburban trains (RER), which can be identified with letters from A to E. The schedule is from five to one in the morning, but from that time there is a night bus service, called NOCTILIEN and they pass from one to six in the morning. Its terminal is located in the Châtelet Square in the center of Paris.

With respect to buses, there are 60 lines and it is a relatively cheap transport, your tickets are at the Metro stations, for tourists there are special rates, so look for more information at the box office. 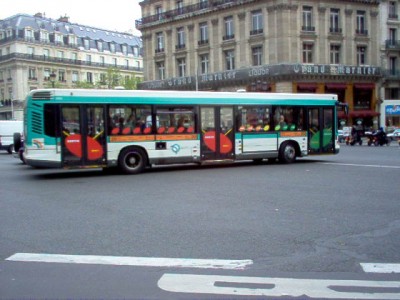 In this country it will be difficult to get lost because all the stations, whether they are trains, subways, contain large maps of their routes, as well as maps of the areas adjacent to their stop stations. A great benefit of the French train service is that you can travel to the interior or exterior of the country in this medium. The seasons are six: Gare de l’Est, Gare du Nord, Gare de Lyon, Gare d’Austerlitz, Gare St-Lazare and Gare Montparnasse. You can buy your tickets at all stations or travel agencies.