Luxembourg it’s a small country. Any destination can be reached in less than an hour.

The trains of the duchy are very punctual, modern and comfortable. The “Chemins de Fer Luxembourgeois” rail network covers almost the entire duchy. In the south it covers the towns of Esch-sur-Alzette Y Bettembourg. The north is limited to a line that goes from the city of Luxembourg via the towns of Mersch, Ettelbrück, Wilwerwiltz, Clervaux and Troisvierges. 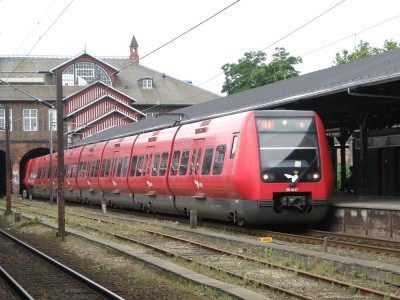 To move within cities, buses are an economical and comfortable means for tourists. The only drawback is that all buses They have reduced service on Saturdays. On Sundays there is no service. However, this is not very important since most shops and attractions are closed that day.

Buses with numbers from 1 to 25 work in the Luxembourg City. The number 16 leads to the airport via Kirchberg. Those that are numbered 100 up have routes from town to town with an hour interval. 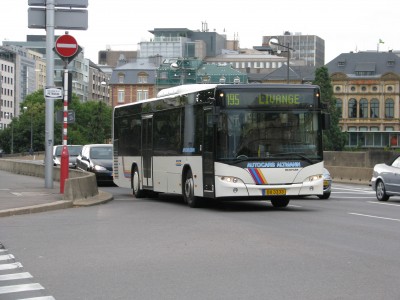 The tariffs of the tickets are quite cheap and serve both for buses as for trains. The price of the passes is € 1.50 for a duration of two hours and € 4 a day. You can also buy a month-long ticket for € 40.

The infrastructure of roads It is in optimal condition and extends throughout the duchy. Whatever the place, if it is close to the roads it will be easily accessible.

To drive in Luxembourg You only need the license from your country. The speed limit is 50km / h in cities and towns. In the roads It is 90km / h and the freeways up to 130km / h. It drives on the left side of the highway. 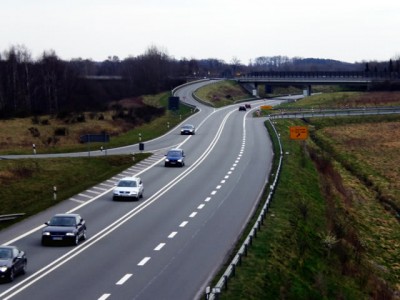 Find where to park in the center of the Luxembourg City During weekends it can be a problem. Most of the spaces are occupied and the parking lots close early. It is best to park the car outside and walk or take a bus downtown.

Finally move in bike It is quite recommended. There are specialized roads and the view is very good. Just keep in mind that repair shops are expensive.