To drive in Norway You need your Spanish driver’s license, compulsory insurance and, in case you have gone with your car, vehicle license.

The speed limit in roads It is 80km / h and on highways up to 100km / h. In urban areas this ranges from 30 to 50 km / h. Police speed controls and automatic radars are common. In case you are arrested for an infraction, the police directly charge the fines and accept credit cards. 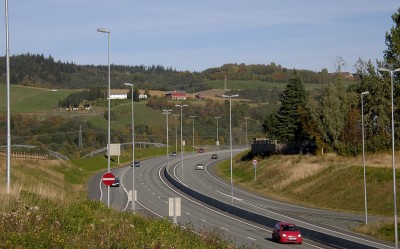 As for the traffic rules, the lights of car They must be on at all times. It is mandatory to have at least one visibility vest in the car. The legal limit of blood alcohol is 0.2g / l. If necessary, winter tires (November 1 – April 15) should be used with or without spikes, chains or similar. Only in winter season the use of barbs is allowed.

You have to be very attentive to the signs that indicate the presence of elk, reindeer or sheep. In the event of an accident, always contact Highway Information by dialing 175. Like other Nordic countries, running over an animal is not a crime, but not reporting it is.

For rent a car You need to have your driver’s license and be over 19 years old. However, if you are under 25, you probably have to pay 100NOK daily. The approximate prices of car rental They are as follows:

As for public transport, buses They are the best way to move within cities. You can buy the ticket on your own bus, telling the driver where you are going. Some cities have tickets for a day or a week, which you can buy from the driver, at the kiosks and at the bus stations. 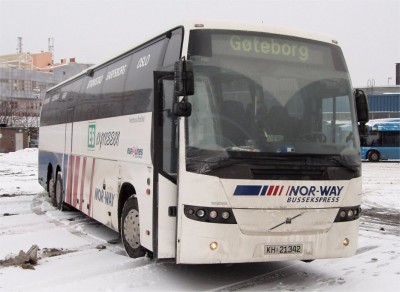 The buses long-haul are not widely used – people prefer airplanes or trains. Despite this, they offer a very extensive route and an extensive network of stops. It is cheaper than the plane or train, but the journey takes longer. Almost all companies offer discounts to students, children, seniors and families. The largest company is Nor-Way Bussekspress, it has about 40 routes throughout the country. His website is as follows:

The trains They are a very popular way to travel long distances. Its infrastructure is wide: it extends over 3000 kilometers through Norway, with a total of 775 tunnels and about 3000 bridges. 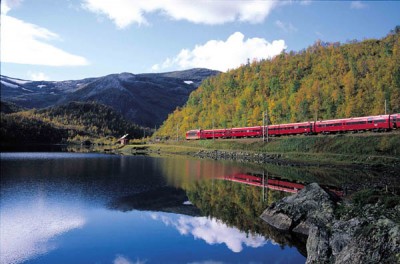 There are attractive offers such as the “Minipris” ticket. For 199NOK / € 25 you can buy a ticket for the duration of travel you want. This as long as there are “Minipris” seats available. They must be purchased one day in advance at vending machines or on the Internet. The website of the railroads of Norway it is:

The trips in train They are recognized for their beautiful landscapes. In fact, they have served as the setting for several famous films like “Harry Potter.”