Sweden has a network of trains quite wide. Most of the lines are under the control of the state-owned SJ. However, in several counties they are managed by private operators. For example, Scania (south) use the Skånetrafiken service. In the north, the company Connex provides cheap transportation. Keep in mind that due to weather conditions trains in the north they can have delays of up to 2 hours. Remember that in Sweden the price of the trips is not fixed so buying a ticket well in advance can mean a considerable saving (the cheapest ones leave 90 days in advance). 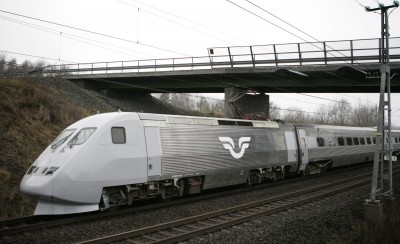 At the county level, the buses They are a good way to travel short distances from town to town. In addition, they are more frequent and cheaper than trains. Swebus Express is the largest. It has more than 300 destinations. Accompanied children under 3 years do not pay. There are reductions of 20% for those under 25, students and retirees. In addition it is not necessary to book a ticket as they are purchased directly at the bus. Other companies such as Y-buss and Härjedalingen operate in Stockholm Y Norrland. 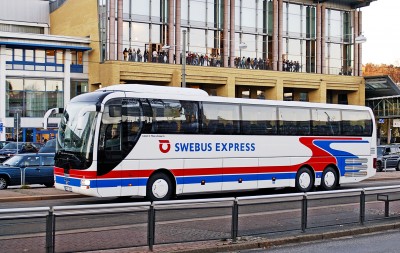 In the regions of Svealand (center) and Götaland (south) distances in car They are short and easy. In Norrland (to the north) the distances are greater between different points, so the time spent on driving can be inconvenient. Unless you like driving, it is more convenient to take a train or a plane. The maximum speed allowed on the road is 120km / h. You are obliged to have the headlights on even during the day. The alcohol limit is 0.2 g / L. In winter it is mandatory to use special tires between December 1 and April 1.

Driving at night can be dangerous by crossing animals. Crashes with elk, deer and other animals are quite common in the country. This occurs especially on small roads that do not have fences. Hitting an animal is not a crime, but not reporting it to the police is. Keep in mind that the maximum length of the trucks is 25 meters (in continental Europe it is 18 meters), so be careful when passing.

All large companies of car rental They have branches in the most important airports and cities throughout Sweden. Companies like Avis, Auto Europe Car Rental, Europcar / Interrent or Hertz are some of the many you’ll find. You only need your identity document and be over 21 years old. 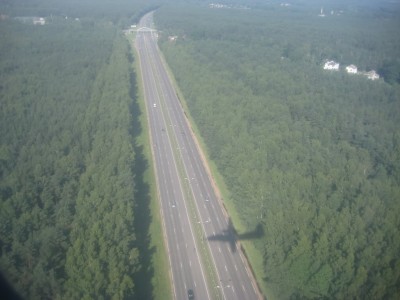 Thanks to the right of public access (allemansrätten), you can move freely through nature on foot, horse, ski, bicycle or boat. With this right comes the obligation to respect the integrity of nature and the privacy of others.

The national transport authority called «Rikstrafiken» has schedules and destinations in English for all trains Y buses. The service is called “Resplus”. This is your web page: