The main means of turkey land transport To move between the different provinces is the bus. It enjoys great popularity probably due to the variety of companies and kinds of services they provide. 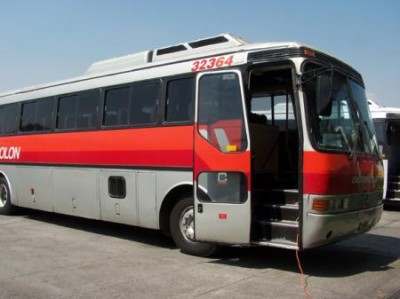 The turkish buses They are very modern and punctual. Most cities and towns have a «Otobus Terminali" or "Otogar»Which is usually located on the periphery. The commercial offices of the companies are located in the center of the cities and facilitate the transfer to the terminal with special minibuses. Rates vary according to the category of service provided. 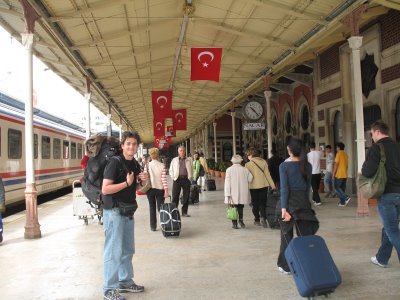 The turkish railway It is under development and has not yet reached all cities. Not all are of great quality and some are very picturesque as they will allow you to make contact with the local population. Some lines are in poor condition and are really slow. It is not an option that, as visitors, favors us, since we will waste too much time and we will have to combine it with buses. If you take into account what has been said and to this you add that the tickets usually have fares similar to the regular bus with which you will save time, the decision is simple. But some train lines, like that of high speed which links Ankara and Eskisehir are recommended. The train that connects Istanbul with Ankara by car bed has a journey that lasts 8 hours and allows us to save a hotel night. InterRail tickets are valid for the European part of the country, to Istanbul. 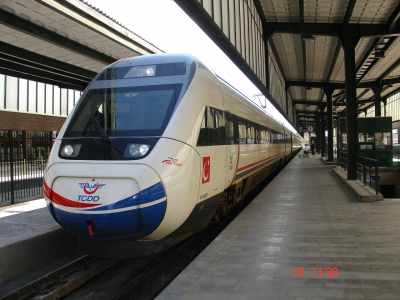 Rent a car It is not very advisable because the way of driving of the Turks is quite particular and because not all roads They are in the best conditions. Another very comfortable and economical way to move between cities not far away is the cab. 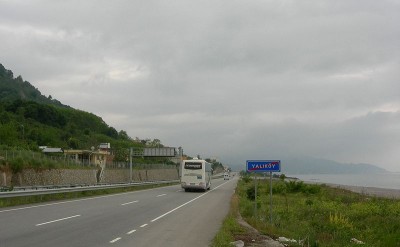