If we are planning to make a different trip to celebrate the next Halloween parties, we can include in the list a theme park for the Halloween night. Here is a list of the best theme parks for celebrate Halloween 2014. 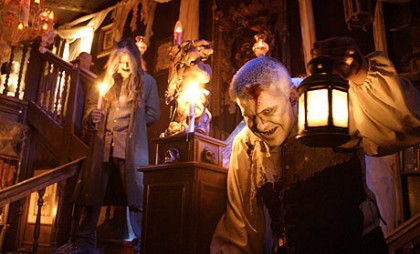 Port Aventura (Salou, Tarragona): First of all we have this fantastic theme park that usually prepares several special activities for Halloween. Up to here tourists come from everywhere, families and couples willing to spend a night of terror. The public can go until the end of November, with impressive functions to feel fear and surprise you at all times.

Disney Land Paris) and if it's theme parks, it's impossible to forget Disneyland, which throughout the month of October turns its gaming paradise into a terrifying world, a true Halloween Festival where moments of scares, laughs and shows of great quality await us. 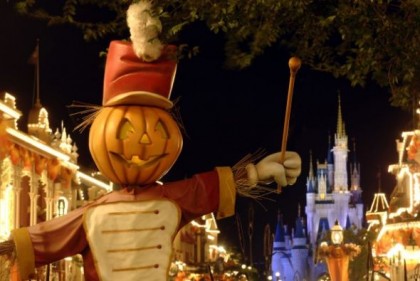 Isthe Magic (Seville): You don't have to go so far to spend a spooky night. For example, we have this incredible theme park in Seville that every year celebrates another edition of “Scary Halloween”, which is usually available to the public during the weekends of October until the first of November. Costumes, monsters, games and live music. Everything you want in one place.

Warner Park (Madrid): Without moving from Spain we have Warner Park, the best reference point to live a Halloween with an infinity of events, programs and shows. Among the busiest attractions we have the Elm Street nightmare tunnel. But that's not all, because there are also special Halloween dinners and live shows. 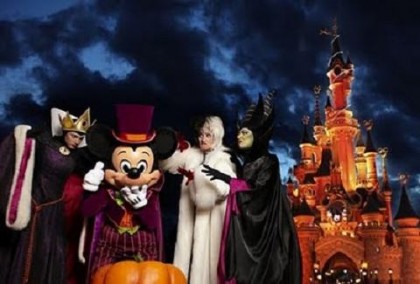 Disneyland Park (California) and at Walt Disney World Resort (Orlando, Florida): and to close with a flourish we have these two theme parks in the United States, the dream place to celebrate Halloween as it deserves. Either of these two proposals, I am sure you will not regret it.