Hammamet It belongs to Tunes and is located about 60km from the capital on the shores of the Mediterranean Sea. 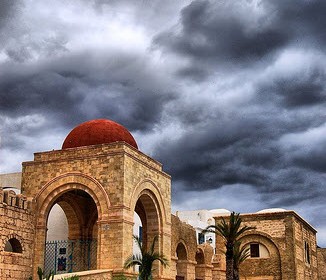 Hammamet It is well known for the large amounts of jasmine that are produced in the area. The curious thing about this is that jasmine is not a native species of Hammamet, in fact, the shrub belongs to those Tunisians who returned from Andalucia bringing with them various sources of expression that would later be reflected in architecture, and obviously in new plants such as jasmine. 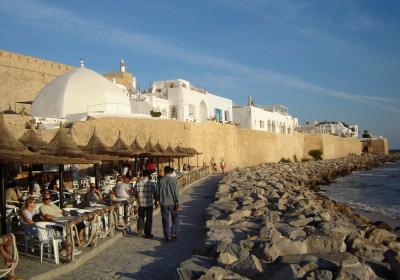 It is beautiful to be able to reach the city and be surrounded by these beautiful flowers that also give economic life to the city that through its shops and markets offer handicrafts abroad made with the raw material of the popular bush.

This value that gives the city the city of Hammamet, makes many know her as Yasmine Hammamet. 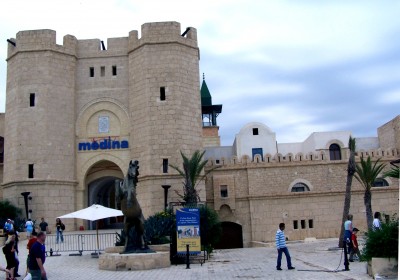 Its history is stored inside a small museum that exists in the Hammamet Medina Fortress that collect in broad strokes key moments in the history of this city.